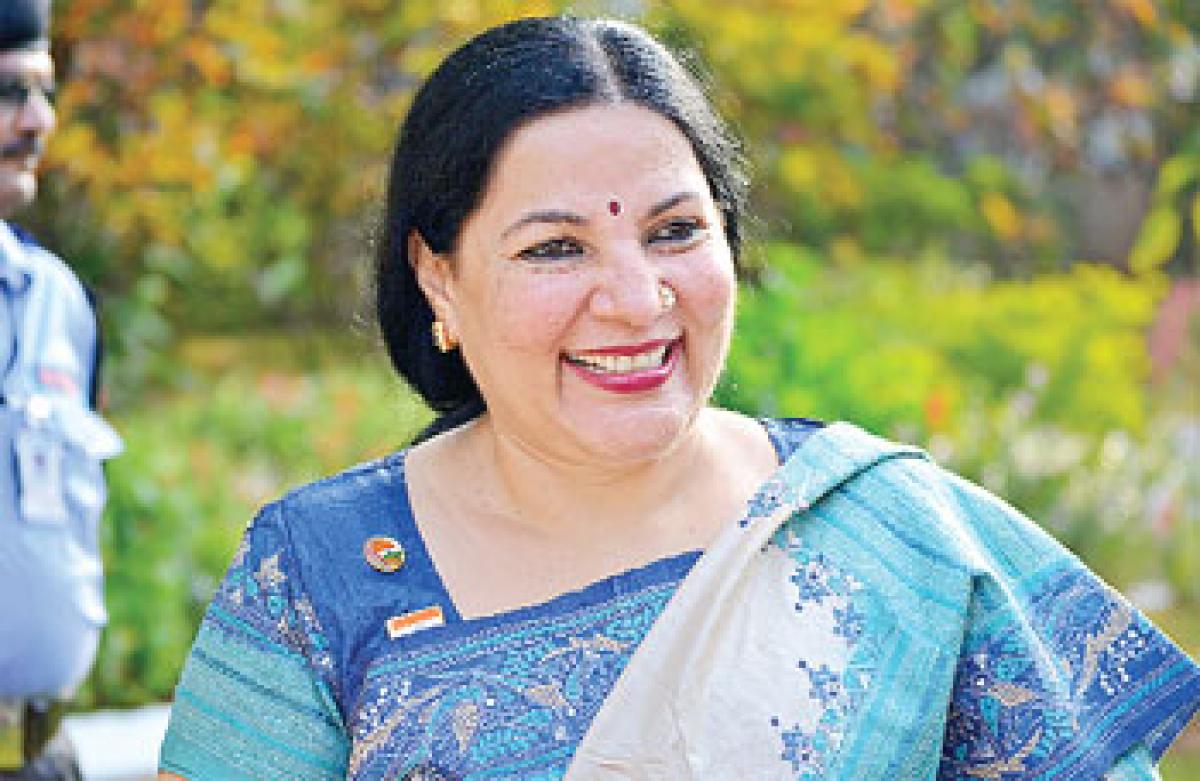 Women empowerment refers to strengthening the social, economic and educational powers of women. Prof Sunaina Singh, who is the Vice-Chancellor of the English and Foreign Languages University (EFLU), is an epitome of this.

She is the only woman Vice-Chancellor heading a central university in India is a role model for many aspiring youngsters.

Speaking to The Hans India one of the senior officials of EFLU said that when Prof Sunaina took over the post of the Vice-Chancellor, everyone was apprehensive as there was a turmoil like situation in the university where strikes were the norm of the day. At that point of time, she faced a number of challenges that came her way with confidence and courage.

The staff was worried whether she could handle the situation during the time of protests, but her dedication towards her responsibility helped her to overcome the situation.

Talking about her four years of service until now the official stated that she improved the quality of education, increased the number of foreign languages taught from six to eleven, signed MoUs to open up foreign centres in the African region, made it mandatory that three years of research could only be extended by one year, plagiarism software checks were also introduced so that the PhDs submitted were original. This initiative has made many PhD scholars land up in good jobs at famous institutions.

As an acclaimed Professor and an able administrator, Prof Suania Singh has also received many awards and honours some of which are the prestigious Chanakya Award for Excellence in Good Governance at the 8th Global Communication Conclave (2014), Bharat Gaurav Award honoured by IIFS, March 2016, Woman of the Year Award, from Citizens Council of Andhra Pradesh and the Award for outstanding contribution to Education, presented by the World Education Congress.