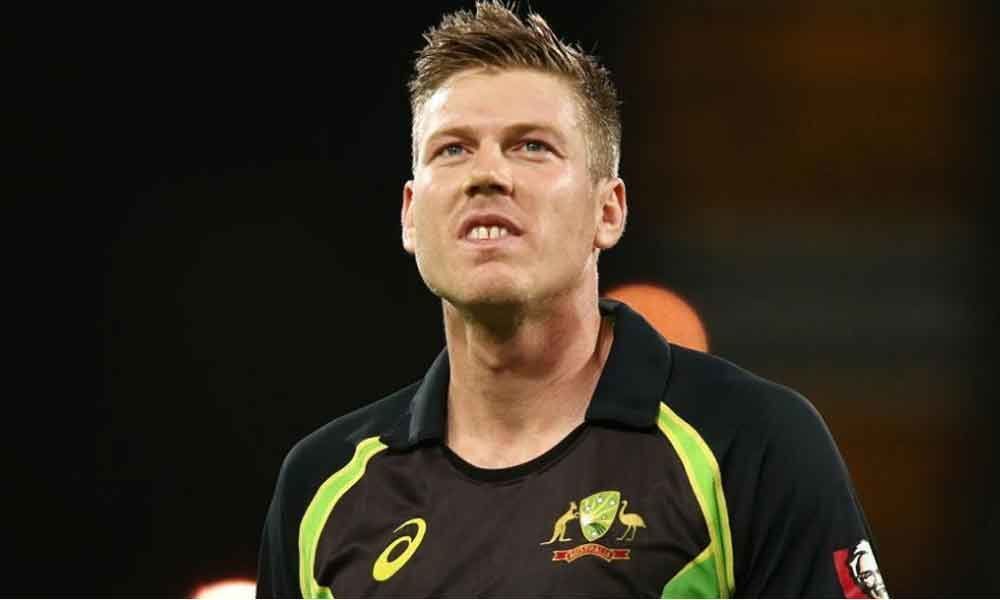 Out of favour Australia all-rounder James Faulkner took to Instagram on his 29th birthday to reveal that he is in a same sex relationship.

Out of favour Australia all-rounder James Faulkner took to Instagram on his 29th birthday to reveal that he is in a same sex relationship.

The World Cup winning cricketer on Monday shared a photograph of himself having dinner with his mother Roslyn Carol Faulkner and his boyfriend of five years, Rob Jubb.

A veteran of one Test, 69 ODIs and 24 T20 internationals, Faulkner had last donned the Aussie baggy green in a T20 match against Sri Lanka at the Adelaide on February 22, 2017. The all-rounder had won the Man of the Match award in the 2015 World Cup final which Australia had won by beating New Zealand by 7 wickets.

While many sportspersons have come out in the open in the past revealing their gay identity, the number of such instances in cricket, especially in the men's section, has been scarce.

In 2011, former England international Steven Davies became the sport's first active professional player to announce that he is gay. The wicketkeeper-batsman, who played 8 ODIs and 5 T20Is for England, made his revelations in a newspaper interview with The Daily Telegraph.

After four years of courtship, Kiwi women cricketers Satterthwaite and Tahuhu got engaged in 2014 before getting married in March 2017.