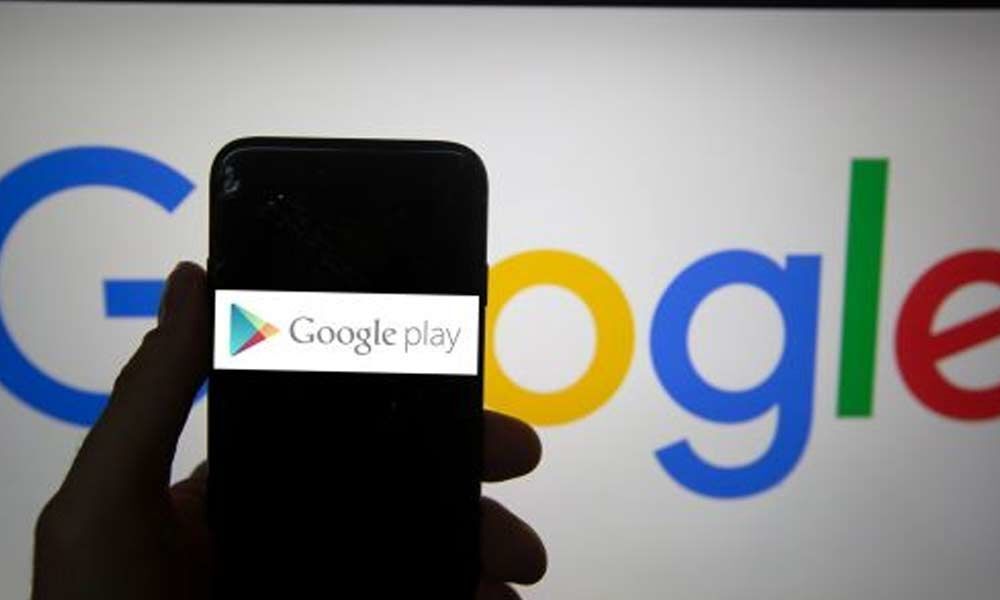 Google has removed a controversial app from its official Play Store. Called, Living Hope Ministries, the app is accused of promoting conversion...

Google has removed a controversial app from its official Play Store. Called, Living Hope Ministries, the app is accused of promoting conversion therapy.

The controversial therapy is an institutionally denounced practice in which a usually religious group tries to correct an individual's same-sex attraction.

The removal took place the same day the Human Rights Campaign down-ranked Google in its index of the best LGBTQ-friendly employers, TechCrunch reports.

The HRC was aware of the conversion therapy-style living promoted by the app in the Google Play Store. The therapy could lead to depression, anxiety, drug use, homelessness, and suicide.

Meanwhile, the company behind the app denies promoting conversion therapy whereas its website states the otherwise. Apple and Amazon banned the app last year.