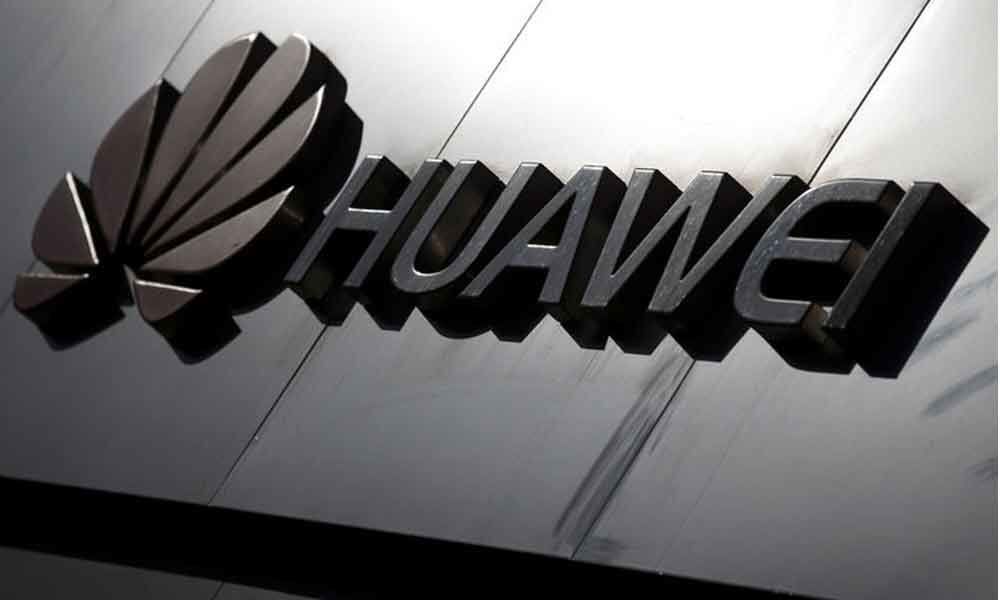 Belgium’s centre for cybersecurity has found no evidence that telecoms equipment supplied by Huawei Technology could be used for spying.

Belgium's centre for cybersecurity has found no evidence that telecoms equipment supplied by Huawei Technology could be used for spying.

The agency, which reports to the Belgian prime minister, had been tasked with analysing the possible threat posed by Huawei, which supplies equipment to Belgian mobile operators Proximus, Orange Belgium and Telenet.

"Until now we have not found technical indications that point in the direction of a spying threat," a spokesman for the agency said on April 15. "We are not providing a final report on the matter, but are continuing to look into it."

Global market leader Huawei is the target of a campaign by Washington which has barred it from next-generation 5G networks due to concerns over its ties to the Chinese government and says other Western countries should block its technology.

Germany last month set tougher criteria for vendors supplying telecoms network equipment but stopped short of singling out Huawei, instead of saying the same rules should apply to all vendors.