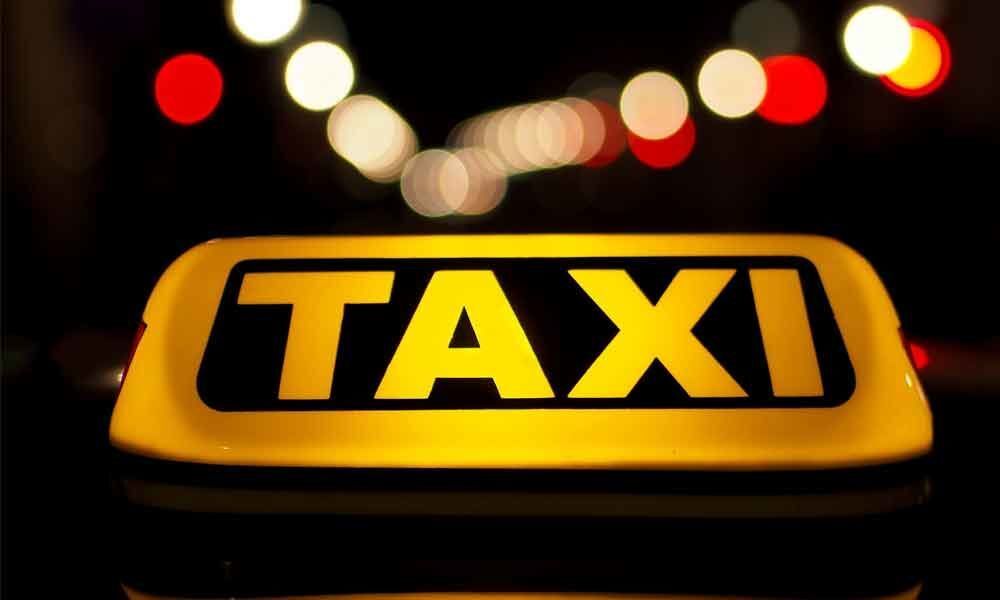 Tension prevailed at Shamshabad airport here on Friday when the members of a family, who arrived from Mumbai, complained that a cab driver had attempted to kidnap their children.

Hyderabad: Tension prevailed at Shamshabad airport here on Friday when the members of a family, who arrived from Mumbai, complained that a cab driver had attempted to kidnap their children.

According to Rajiv Gandhi International Airport (RGIA) police, Srinath along with his family members arrived at the Hyderabad Airport from Mumbai by SpiceJet flight. They booked two Ola cabs online.

When the family was waiting for the cabs outside the airport, a private car driver approached them by posing himself as Ola cab driver and picked up three persons including two girls in his cab.

The driver allegedly sped away before others got into the car.

The family members chased the car for over 5 km and caught the driver at a petrol bunk at Shamshabad. The driver, however, fled, leaving the three persons behind.

Later Srinath and the family members caught the friend of the absconded private car driver and handed him over to RGIA police. Based on the complaint, police registered a case and are investigating.