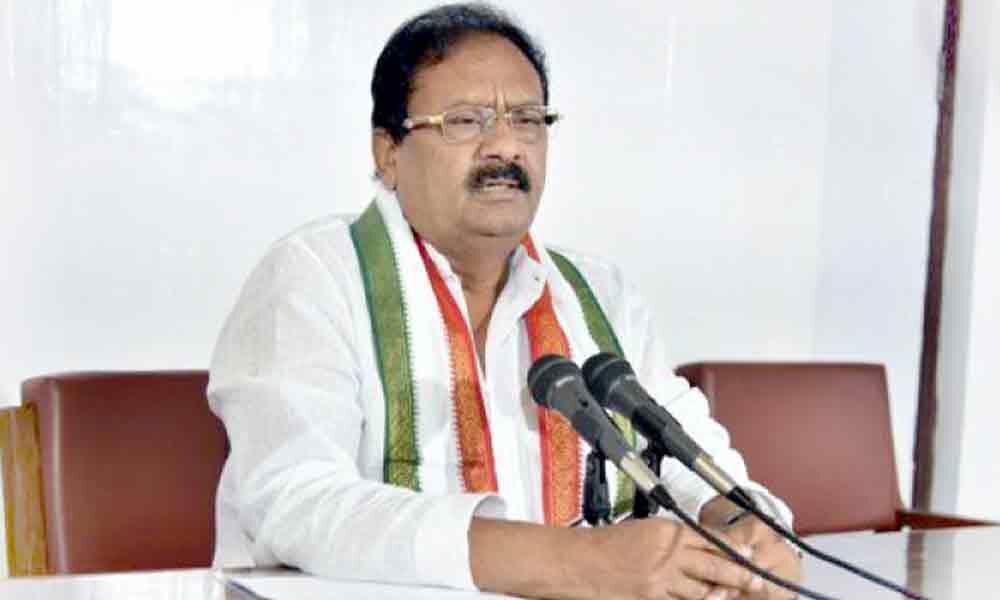 Former Leader of Opposition in Legislative Council and Congress senior leader Mohammed Ali Shabbir strongly condemned the BJP government at the Centre for not allocating adequate funds for Telangana State in the Union Budget.

Hyderabad: Former Leader of Opposition in Legislative Council and Congress senior leader Mohammed Ali Shabbir strongly condemned the BJP government at the Centre for not allocating adequate funds for Telangana State in the Union Budget.

Shabbir Ali, in a media statement on Saturday, alleged that the BJP government has adopted a policy of neglect and discrimination towards Telangana State.

"There is nothing in the union budget that connects Telangana with the biggest fiscal activity of Central government. No funds have been allocated for any project or scheme being implemented by the State government although it was claimed that NITI Aayog had recommended funds for Kaleshwaram Project and Mission Bhagiratha.

The increase of Rs 1,157 crore in tax devolution is not only marginal, but highly inadequate. Similarly, he said reduction in funds for Central schemes like MGNREGA and PM Awas Yojana will have a negative impact on Telangana.

Ali alleged that neither the BJP government at the Centre had clarity on the needs of Telangana nor the TRS government in the State presented a proper wish list to the Centre. "Both BJP and TRS are election-centric parties and not people-centric.

Both are equally responsible for neglecting Telangana," he said. The Congress leader alleged that Telangana has remained neglected under BJP rule since 2014.

"K Chandrashekar Rao maintained close friendship with Prime Minister Modi in the first term. He supported all decisions of Modi including demonetisation and GST. But he failed to get anything in return for Telangana.