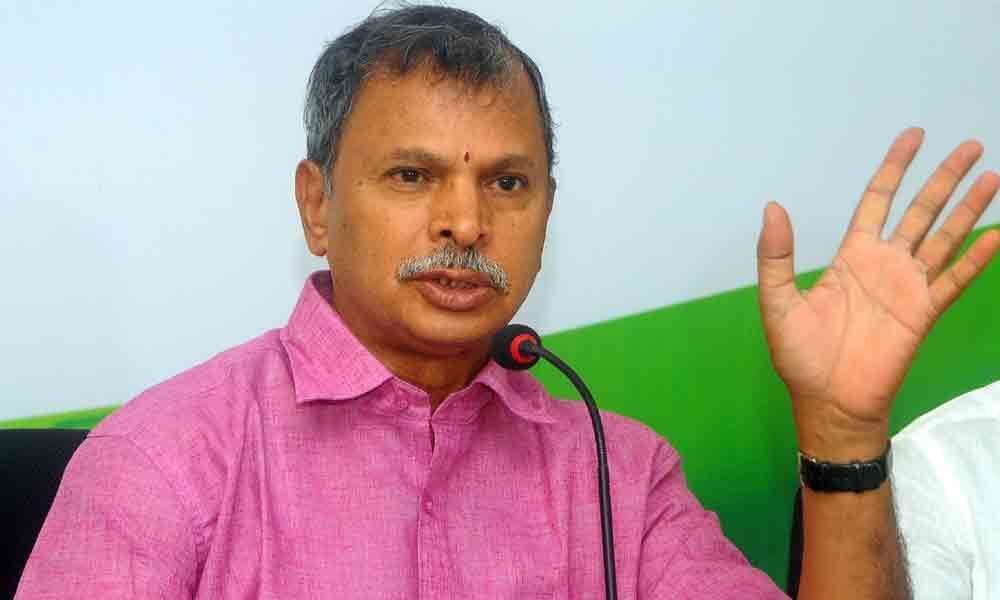 He wondered as to how the Prime Minister could make comments as 40 MLAs of Trinamool Congress were in touch with the BJP. He said the PM's comments were defaming the Constitution of India and the values of legislative bodies.

Stating that Narendra Modi was not suitable for PM's post, he said the BJP leaders should know the value-based politics after observing the Congress president Rahul Gandhi's conduct in public speeches. He said the BJP leaders should recognise that the regime of Rahul Gandhi has already begun in national politics. Congress party official spokesperson Shaik Saida was present.