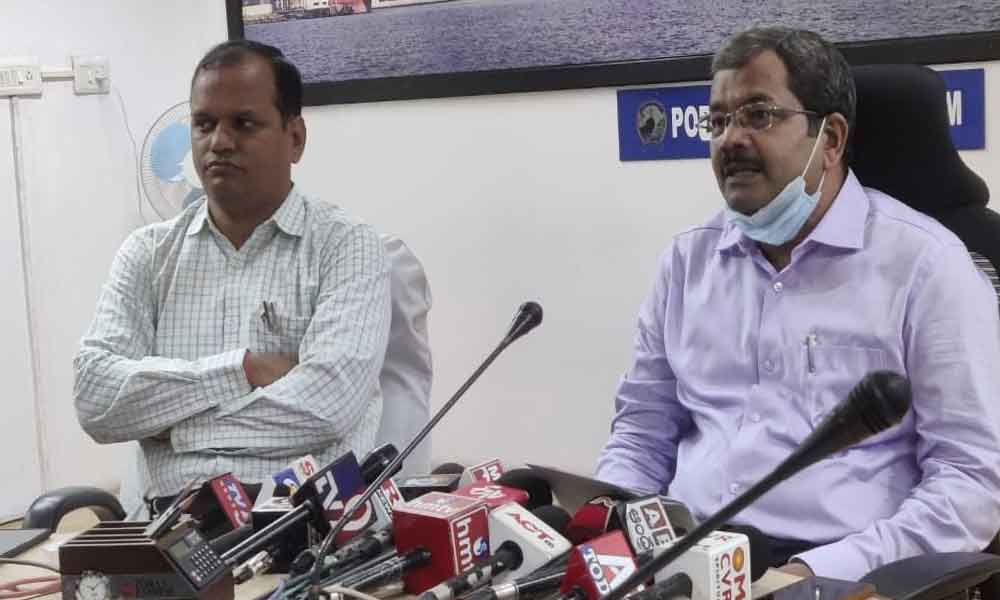 While maintaining the third position among the major ports in the second successive year, the Chairman said the VPT has shown its resilience against the disruptions in supply chains and economic downturn due to the Covid-19 pandemic.

However, the VPT recorded a shortfall of about 3 million tonnes during 2020-21 against the record volume of 72.72 million tonnes achieved during the last fiscal, the VPT Chairman mentioned.

When it comes to infrastructure development, the VPT Chairman said a grade separator from H-7 area in VPT connecting the port connectivity road at Convent junction bypassing city traffic is developed at a cost of Rs 60 crore.

This is facilitating faster cargo evacuation beside reducing congestion at the junction, he explained.

The port, Rao said, recorded an operating surplus of Rs 698 crore and the net surplus before tax was Rs 306 crore. In order to carry out various development works, he added that a capital expenditure of Rs 79 crore was incurred during 2020-21.