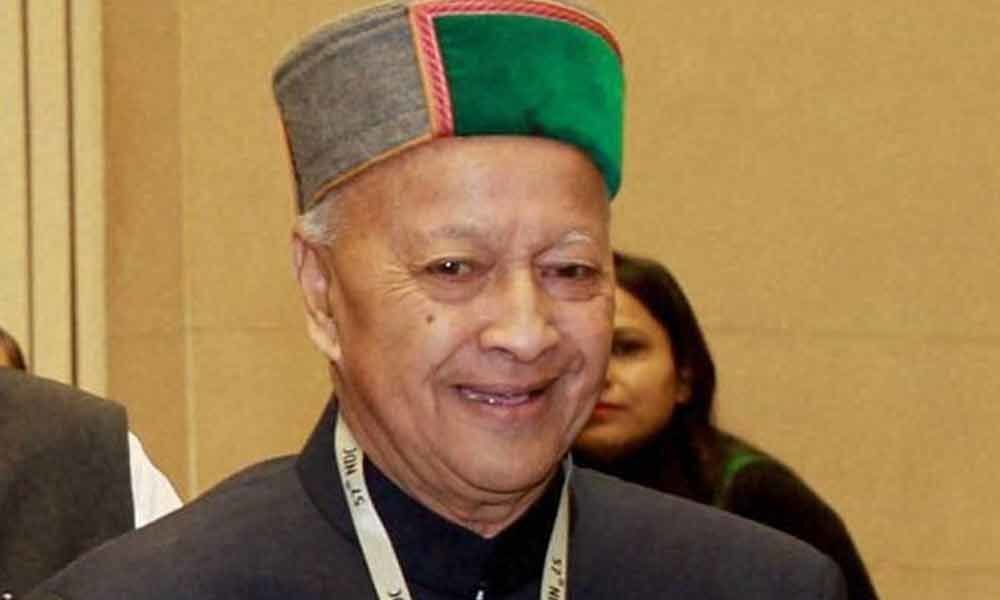 An investment of Rs 85,000 crore is targeted to be achieved and to date, memorandum of understanding of Rs 38,000 crore was signed with investors.

Functions were organised at the state, district and sub-divisional levels to mark the occasion.

The state-level function was held the Ridge here where the Chief Minister hoisted the national flag and took the salute from contingents of police, Home Guards, NCC, scouts and guides, and NSS cadets, including school students.

Deputy Superintendent of Police Pankaj Sharma commanded the parade. Thakur remembered the freedom fighters and paid tributes to the founder of the state and first Chief Minister Y.S. Parmar for laying a strong foundation for future development.

Thanking Prime Minister Narendra Modi for his affection towards the state, the Chief Minister said the state with the support of the Centre has succeeded in getting externally aided projects worth Rs 10,330 crore in the tourism development, agriculture, horticulture, water conservation and forestry sectors.

He said that the government was laying special emphasis on strengthening basic infrastructure and promoting industrialisation with a view to making the state self-reliant.

He said 'Rising Himachal Investors Meet' would be organised in Dharamsala on November 7 and 8 to attract investors.

An investment of Rs 85,000 crore is targeted to be achieved and to date, memorandum of understanding of Rs 38,000 crore was signed with investors.