I Am Pretty Serious About My Relationship Says Sana Khan 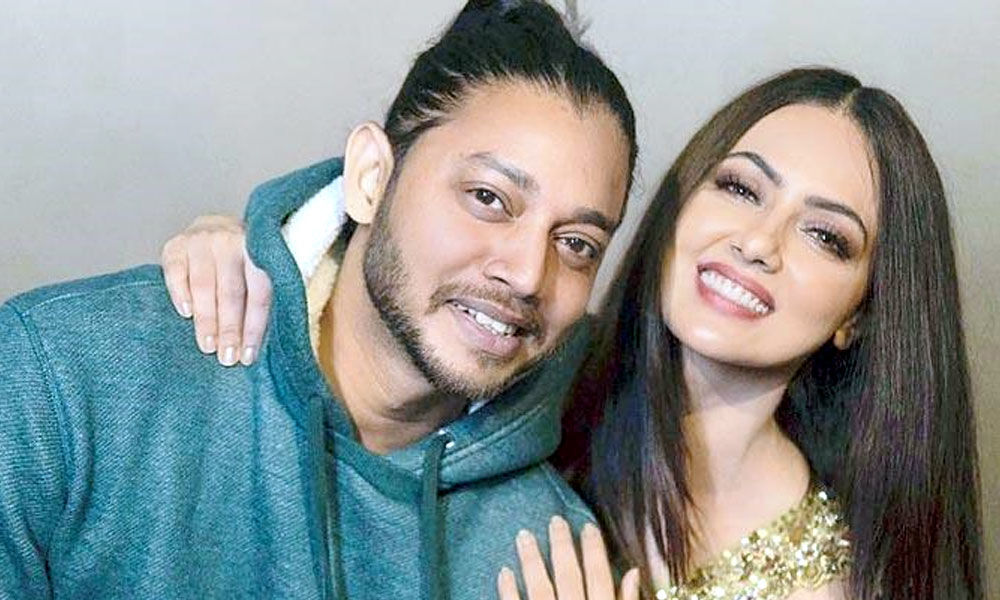 This Valentine's Day Bigg Boss contestant Sana Khan and celebrity choreographer Melvin Louis professed love for each other and shared some candid pictures on their social media profile.

Talking about her relationship, on the sidelines of a fashion event, Sana Khan said, "Love is to move forward, I think when you decide to come out and talk about the one you love, so obviously you are pretty serious about it. But let's see, god willing everything will go well"

"I'd always said it, everyone shares every achievement of their lives but always hide the one they love, I don't know why, so I think I didn't want to hide and no speak about the person I really look up to, respect and admire"

Sana participated in Bigg Boss 6 and became the third finalist. She was later seen in Fear Factor: Khatron Ke Khiladi 6. She also dabbles with her comic skills and was seen as a guest in shows like Comedy Nights Bachao and Comedy Nights Live.