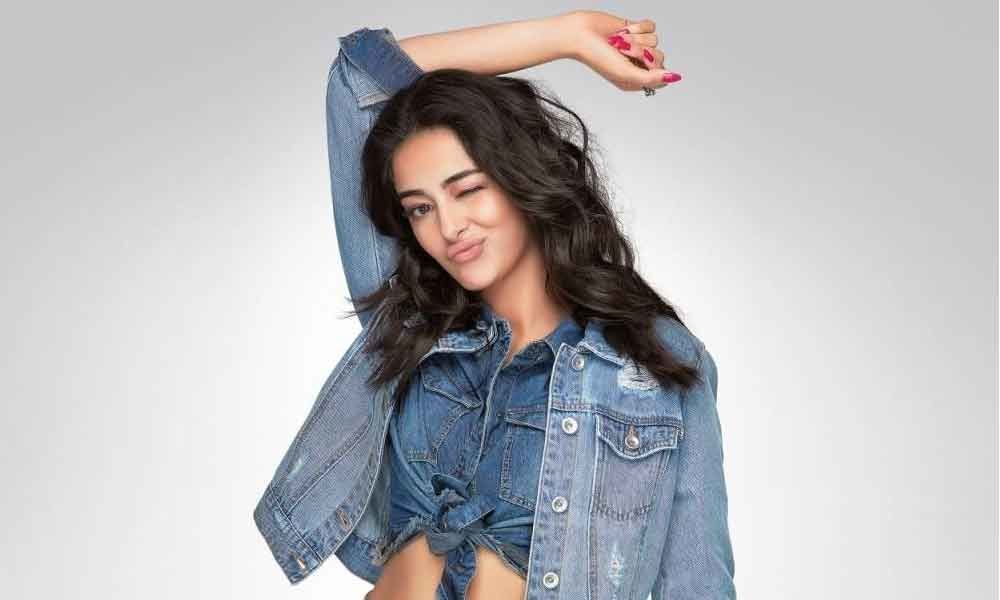 Actress Ananya Panday, who is sharing screen space with Kartik Aaryan for the first time in their upcoming film titled 'Pati, Patni Aur Woh', has said...

Actress Ananya Panday, who is sharing screen space with Kartik Aaryan for the first time in their upcoming film titled 'Pati, Patni Aur Woh', has said that her 29-year-old co-star is really funny and always makes everyone laugh on the set.

Ananya Panday was interacting with the media on the sidelines of the Lakme Fashion Week, which celebrated its 20 years in Mumbai on Sunday.

A remake of the 1978 original film 'Pati Patni Aur Woh' directed by B R Chopra, the new version will see Kartik play the husband, a role which was earlier essayed by Sanjeev Kumar.

Bhumi Pednekar will enact the wife's character played by Vidya Sinha. Directed by Mudassar Aziz, the remake also stars Ananya Panday as the other woman, which was originally played by Ranjeeta.

"I am very excited for this film. I came back from Lucknow yeasterday after finishing shooting.

I will again head to Lucknow next week. It's really a funny movie which the audience will enjoy watching," Ananya said.

When asked about her experience of working with Kartik, she said, "He is really funny and always makes us laugh on the film's set."

Sharing her association with the Lakme Fashion Week, Ananya said, "It's my first year with Lakme.

I was really inspired by it. I have been practicing walking the runway since I was really young."

When asked which fashion designer's work she liked the most, Ananya said, "I would like to walk the ramp for someone like Arpita Mehta who is young and fun.

Apart from her, I love the creations of Manish Malhotra and Abu Jani-Sandeep Khosla."