No National award for 'Manikarnika' will spark doubts: Kangana 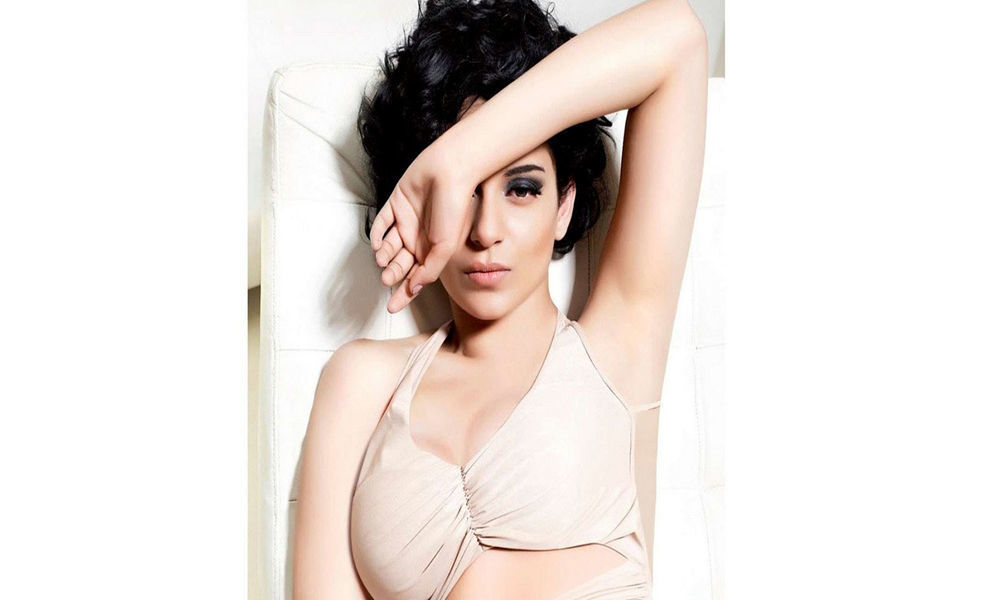 Actress Kangana Ranaut, who was last seen in ‘Manikarnika - The Queen of Jhansi’, says that if she does not receive a National film Award for her portrayal of Rani Lakshmibai in the historical drama, then it will lead to questions on their credibility.

Actress Kangana Ranaut, who was last seen in 'Manikarnika - The Queen of Jhansi', says that if she does not receive a National film Award for her portrayal of Rani Lakshmibai in the historical drama, then it will lead to questions on their credibility.

Interacting with media at her 32nd birthday celebrations here on Saturday, Kangana, who has earlier won the National award for 'Fashion', 'Queen' and 'Tanu Weds Manu Returns', asked whether she is expecting another for this film, said, "I feel there are certain things which if you will not respect, then it is, in turn, disrespectful for that organisation itself. "So, if I or my film 'Manikarnika...' doesn't win a National film award, then it will question credibility of that award ceremony but if I come across other good work then, I will be objective enough to say it's better than me. "I think last year, Tabu ji gave an amazing performance in 'Andhadun'. I am floored by what she has done. I think in coming year, it will be revealed. If there will be a better performance than 'Manikarnika', I will definitely appreciate that but I don't think it will happen."

Kangana recently was out of the city for few days as she went to Coimbatore on a spiritual journey with some intense meditation plans. She was on ten-days of silence meditation which even included staying away from modern communication gadgets. Talking about her experiences, she said, "I am glad to know that my presence was missed. I think media people were affected a lot when I was out of the city. I feel everyone should take their time out for themselves. In our culture, spirituality was something that we actively pursued but today's generation is not aware of that. "They visit life coaches, therapists and psychiatrists for their mental peace but they do not know how to work on their inner well being so, I would like to encourage people to turn towards spirituality. Earlier, I didn't used to tell anyone but now I talk about it. I feel it helps people to connect them with their inner self. It helps to enhance your stamina, concentration, focus and intellect."