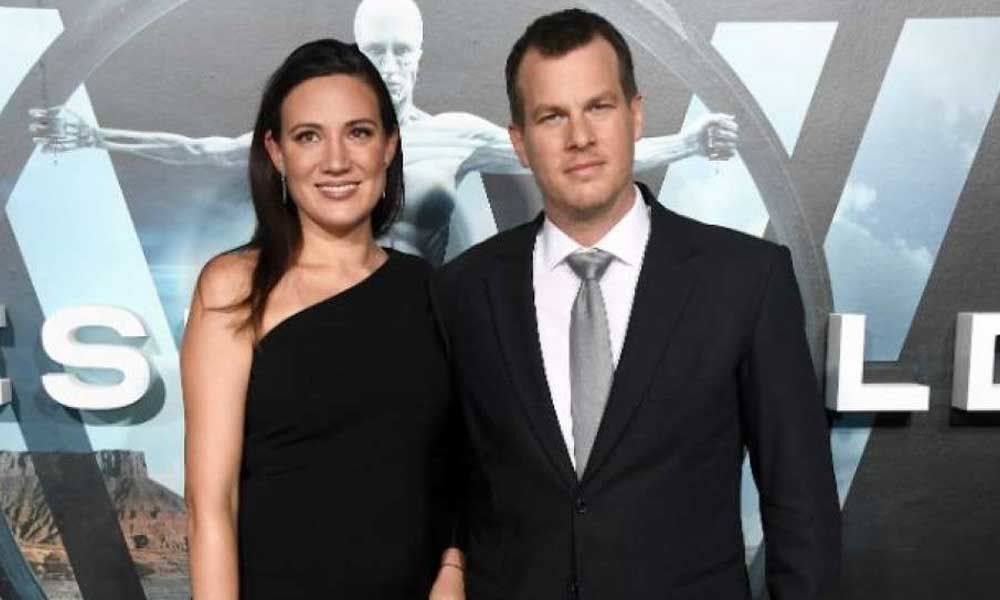 According to Variety, the writer couple and their company Kilter Films have inked a deal with Amazon Studios under which they will be creating new shows for the streaming giant, starting with sci-fi drama "The Peripheral". Sources told the outlet that the deal is estimated at a whopping USD 150 million. "Jonah Nolan and Lisa Joy are two of the most talented and inventive creators in the business.

They have mastered the art of working in tandem as well as individually on so many fantastic projects across film and television," said Jennifer Salke, head of Amazon Studios. "They each bring their own unique storytelling abilities to the partnership, creating unforgettable characters in addictive and compelling worlds. We are ready to jump right in and can't wait to deliver their future projects to our Amazon Prime Video audience," she added.

At Warner Bros, the two are credited for successfully adapting the classic 1973 film "Westworld" into a HBO show, starring Evan Rachel Wood, James Marsden, Ed Harris, Jeffrey Wright and Thandie Newton. The show has garnered 43 Emmy Award nominations over two seasons. The third season goes into production in the next couple of months. The pair will leave their existing deal with Warner Bros. but they will continue to write and produce "Westworld" for HBO for further seasons. "We are incredibly excited to begin this new adventure with Amazon Studios.

Jennifer Salke's vision for the future of our business is bold and forward-thinking, and she's assembled a brilliant creative team to execute it. We can't wait to dive in to make some bats**t crazy television together. "And we're thrilled to continue our collaboration with our friends and partners at Warner Bros and HBO on 'Westworld,' 'The Peripheral' and more for seasons to come," they added. Amazon's "The Peripheral" is an adaptation of William Gibson's novel of the same name.

Nolan has mostly worked with his brother, Hollywood filmmaker Christopher Nolan. He co-wrote the screenplay of films such as "The Prestige", "Dark Knight" trilogy and "Interstellar". Joy, who shares two children with Nolan, served as the writer of TV series such as "Burn Notice" and "Pushing Daisies". She is set to make her feature directorial debut with "Reminiscence", starring Hugh Jackman and Rebecca Ferguson in the lead.