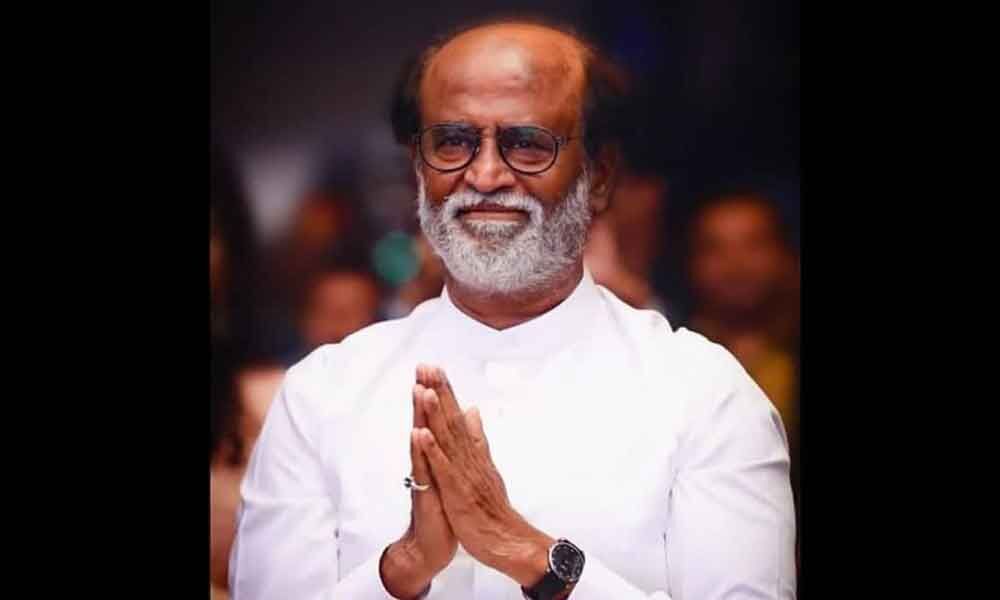 Raj Bahadur was the driver of BMTC and Rajini's colleague during the initial days when the actor used to be a bus conductor.

Rajinikanth fans throughout India have been congratulating the actor for earning this award through his hard work. Prominent personalities from the film industry, and Political leaders are sending their best wishes on the occasion to wish Thalaiva.

"I dedicate this highest award to my friend," stated Rajinikanth.

"My grateful thanks to the central government and Prime Minister Narendra Modi for suggesting my name for this highest award in films. I dedicate this award to my friend, bus driver, Raj Bahadur who first recognised my acting talent, and supported me," thus stated Rajinikanth.

It may be recalled that Rajanikanth was working as a BTS bus conductor about fifty years ago in Bangalore. Rajinikanth was born in Bangalore and lived around the Hanumantha Nagar area of South Bangalore. Even today, his brother lives with his family in the same locality. Rajinikanth remembered his brother also on the occasion. "My brother Sathya Narayan Gaekwad's sacrifice is quite big in realising my dreams. My Guru K Balachandar gave me the first break and made me Rajinikanth. I also dedicate this award to all the producers, directors, technicians, distributors, of my movies together with theatre owners, media people, people of Tamil Nadu, and my fans who are present throughout the world," said the Kollywood Thalaiva.