Buzz: Rajamouli's next with Ram Pothineni? 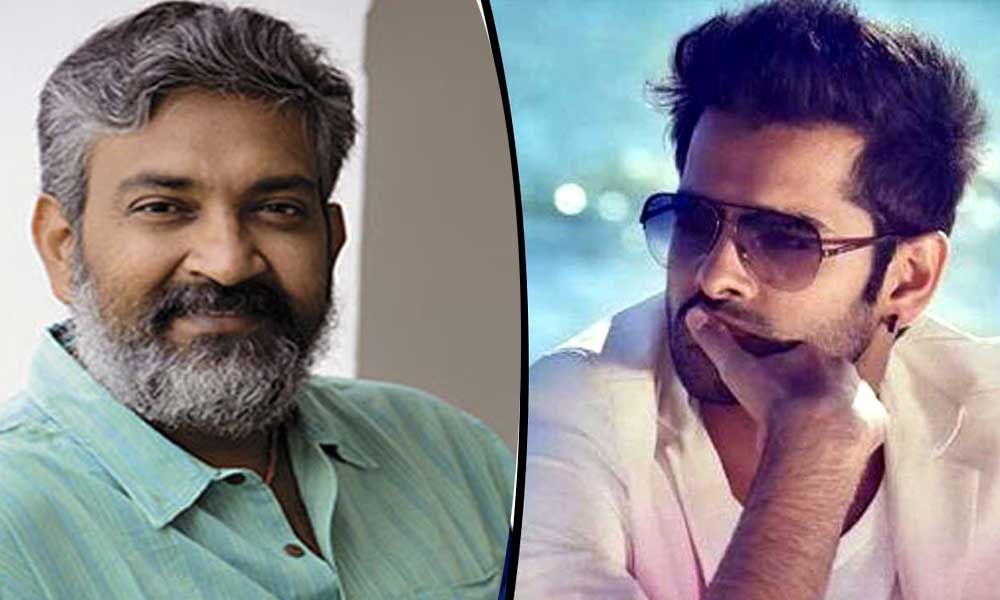 SS Rajamouli is one of the sensational filmmakers in the Telugu film industry.

SS Rajamouli is one of the sensational filmmakers in the Telugu film industry. The director always surprises one and all by picking unique scripts and different cast for all his movies. At one time, when he had the opportunity of working with star heroes, the director did the film Eega with Nani and Samantha who are just making a career then. Later, he did Maryada Ramanna with Sunil. After Baahubali, he had the chance to do a film with a star hero in Bollywood but the director launched RRR with Jr NTR and Ram Charan.

A film in the combination of Mahesh Babu and Rajamouli is in the pipeline for a long time but there is no clarity on the same. Everyone is believing that Rajamouli picks Mahesh as a hero for his next film but the buzz in the film industry reveals that Ram Pothineni is in talks to play the lead role in Rajamouli's next.

The buzz is a sudden shock to everyone since no one would imagine this combination. Rajamouli still has a chance to work with the star heroes but we have to wait a few more days to know if the project in this combo is shaping up.