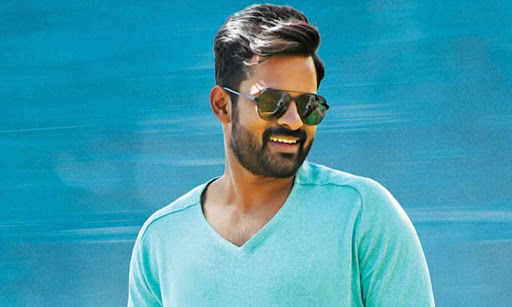 After scoring a decent hit with Chitralahari, Sai Dharam Tej has got some respite from the series of flops he has been scoring over the past few...

After scoring a decent hit with Chitralahari, Sai Dharam Tej has got some respite from the series of flops he has been scoring over the past few years. Now, this mega hero is gearing up to start his new movie under the direction of Maruthi. Touted to be a family entertainer, this film's shoot will commence from this 27th.

The makers are considering the title Prathi Roju Pandage for this project. On the flip side, Tej is planning to sign one more movie with director Deva Katta, who is known for his works Vennela and Prasthanam. Apparently, the duo has met each other recently and decided to work on a film together.

After Prasthanam, Deva Katta also failed to score any hit and he badly needs one to get back into the radar of the audience. Currently, he is directing Baahubali: Before the Beginning, web series and this new project will go on floors once he gets done with the ongoing one. Meanwhile, the official launch of the movie will happen the coming week.