Trying to make the best choices 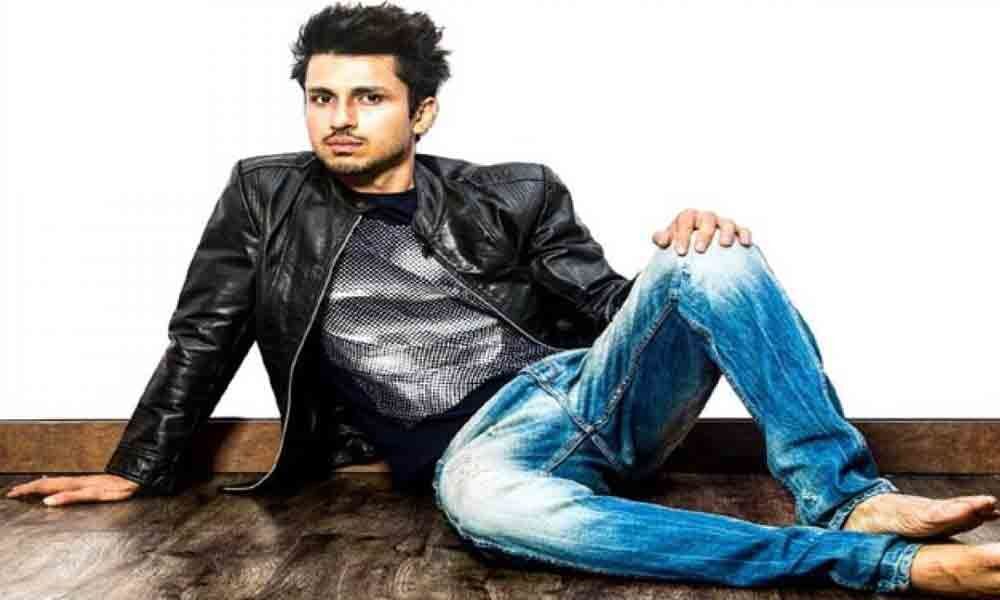 Actor Amol Parashar, who is currently basking in the success of his web series 'Tripling 2', did not fetch overnight success. It was a long process for the engineer-turned-actor to rise to fame in Hindi showbiz.

"I never planned what I really wanted to do in life. I came to Mumbai, continued theatre, acted in several plays but there was something missing. Films are of different scale and newcomers do not get frequent film opportunities. I did advertisements... gradually got film offers then explored the web space.

"Everything happened on its own pace and honestly speaking, I never ran after success. It seems that I have made a big jump, but I have slowly found all these things. Right now, I am trying my best to make the best choice at a given moment," Amol said.

The 28-year-old made his Bollywood debut with the Ranbir Kapoor-starrer 'Rocket Singh: Salesman of The Year' in 2009. He later featured in movies like 'Traffic' and Malayalam film 'Mili', but it was his role of DJ Chitvan in the web series 'Tripling' by The Viral Fever, which won him instant popularity.

According to Amol, the character of Chitvan has taught him to "be an actor in the moment".

He said: "Before playing any character, I used to make notes and think of several things before or while shooting. But the portrayal of Chitvan taught me how to give your best shot at a particular moment forgetting previous and next scenes. I have learned a new way of approaching characters through 'Tripling'."

Bandi says sure of Katepally's win

Brisk campaign on the last day

De-radicalisation centres in Kashmir will be welcome: DGP