Who is your favourite superhero? 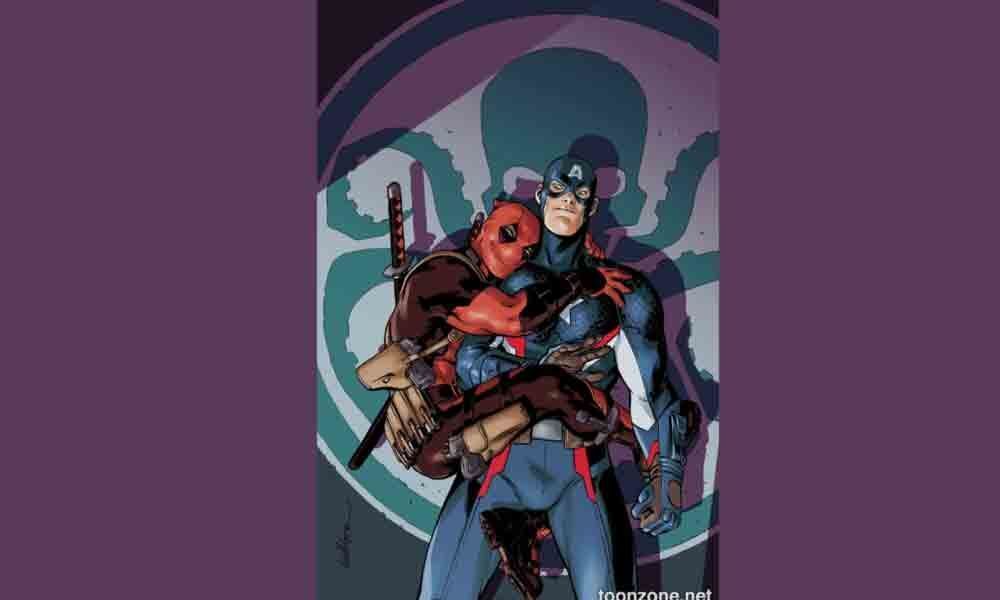 Deadpool or Captain America, who is a more likable superhero? The latest study suggests that people tend to like fictional superheroes who have a strong sense of morality.

Researchers found that people like the heroes they could rate the highest on the morality meter and hated the villains who scored the highest score on the basis of immorality.

Antiheroes and morally ambiguous characters like Walter White - the chemistry teacher turned drug kingpin in the show Breaking Bad - were more complicated for people to rate on likability.

Across all of the character types, morality and likability were closely related to each other, said Matthew Grizzard, lead author of the study and assistant professor of communication at The Ohio State University.

"Character morality is intricately tied to how much people like them. People still don't like evil characters," Grizzard said. The study was published online in the Journal of Media Psychology.

"Scholars have long believed that character morality is linked to how much people like them. But then in the 90s, we started to see antiheroes get popular in our culture, in TV shows like The Sopranos and NYPD Blue, for example. Characters did bad things, but people still rooted for them," he said.

This very phenomenon got the researchers thinking: Does character morality not matter anymore? Or does it matter and we're just not seeing the whole picture?"

All of the students were given descriptions of three-character types - heroes, villains and "morally ambiguous characters," or antiheroes. They were then asked to recall a fictional character in one of those categories that they either "really liked" or "really disliked."

Some of the disliked characters also included Batman and Superman as heroes, Dexter Morgan (of the TV show Dexter) and Spiderman as morally ambiguous characters and The Joker and Voldemort as villains.

Participants rated how much they liked the character they chose and how moral they thought the character was on scales from 1 to 7.

This put some participants in a difficult and unnatural position: They had to choose a villain they liked or a hero they disliked

It was most difficult for researchers to predict the relationship between liking and morality in morally ambiguous characters. These antiheroes show that it may be too simple to say that as characters increase in morality will always be more liked by people.

"This middle ground where the characters are somewhat good and somewhat bad is harder to predict. But even then, there is still some relationship between morality and liking," Grizzard pointed out.

Grizzard gave the example of Walter White, the main character in the show Breaking Bad, who starts producing and selling crystal meth to help secure his family's financial future after he is diagnosed with cancer.

In many movies, the Walter White character would be the villain, and no one would root for him, Grizzard said. But in Breaking Bad, White still is more moral than most of the other characters, so viewers root for him. It is relative morality. Because all of the other characters are worse than he is, People have something to compare him to. People don't exactly like him, but he is the best they can hope for in that particular show.

Three capitals bill: After Assembly, all eyes turn to the...