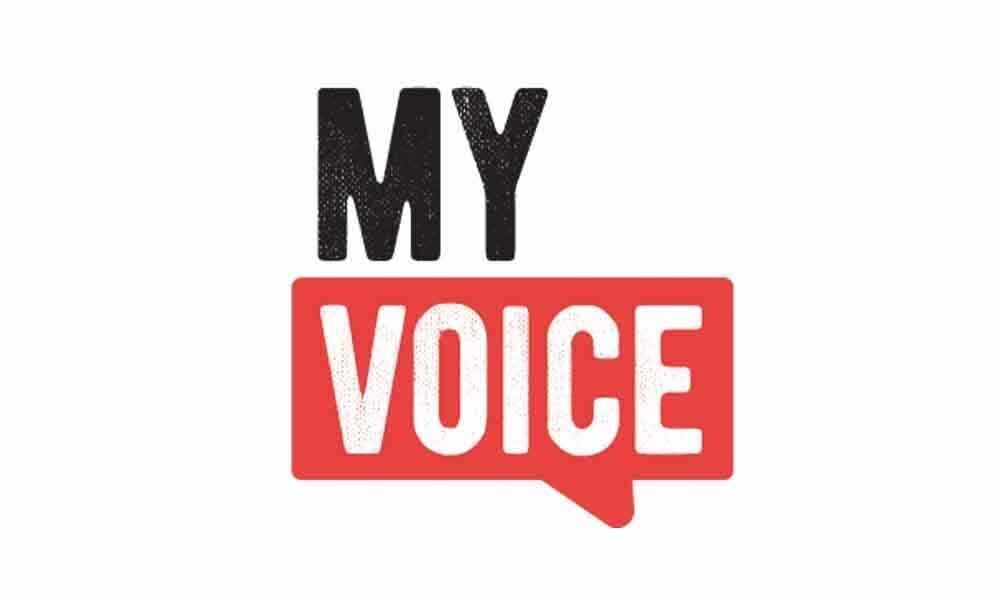 We hope for a better Kashmir

Article 370 was inserted in the Indian Constitution through a Presidential order in 1954. Iron man of India Sardar Vallabhbhai Patel and the Constitution Drafting Committee Chairman Dr B R Ambedkar were complete against Nehru's decision on separate statehood to the people of Jammu and Kashmir.

And this blunder by him, completely changed Indian politics and also in the international affairs. Article 370 states that it is a "temporary provision" which grants special autonomous State status to Jammu and Kashmir.

And under the same Article, the State of Jammu and Kashmir are accorded special status and special rights. According to the Article, except for the defence, foreign affairs, finance and communication, Parliament needs the State government's concurrence for applying all other laws.

Now, under the leadership of Narendra Modi, Article 370 has been eliminated from the Indian Constitution. The BJP apparently took the risk of handling the State with respect to legally, politically and geopolitically to end an unstable and uneasy stalemate.

But we can call this as a halfway victory for the government because now both comes under Union Territory. The key challenges for the BJP is to maintain law and order in the Kashmir valley and defending the legal encounters in the Supreme Court.

Now, the government need to practically maintain law and order and also to build good administrative environment and boost police morale which is being lapsed for the decades. The success of removal of Article 370 depends on how quickly the people of the valley make it a well living place.

However, it was happy week for the nation as the Kashmir issue was resolved and now every State comes under single Constitution thread. We all hope for a better Kashmir and a better nation ahead.

Indian skipper Virat Kohli must be given kudos for playing a glorious innings of 120 runs against the West Indies in the Second One Day International Match played at the Queen's Park Oval, Port of Spain, Trinidad.

After a failed opening partnership between Rohit Sharma and Shikhar Dhawan, the wicketkeeper-batsman Rishabh Pant too succumbed to prove his mettle batting at No. 4 and has continued to lengthen his string of low scores in the One Day Internationals.

Endeavouring to achieve a handsome total of runs on the board, the Indian skipper Virat Kohli seemed to get a reassurance when he was adjoined by the young talent Shreyas Iyer who played a responsible knock of 71 runs.

It was heartening to watch the exceptional performances of the Indian skipper Virat Kohli and Shreyas Iyer against the fierce Caribbean bowling attack.

Inarguably, the Indian Cricket Team is in good hands.

No one talks about plight of soldiers in J&K

So much debates are taking place in newspapers and on TVs over people not being able to call up in J&K and enquire about the wellbeing of their near and dear ones.

Has anybody bothered to think of the soldiers and the police personnel keeping vigil on the security of the people who do not get to speak to family members back home for weeks together.

They too have families to care for, they too are concerned about their near and dear ones and they too are humans.

No one talks of their plight and isolation. I hope people who are affected now can relate to their uniformed fraternity.