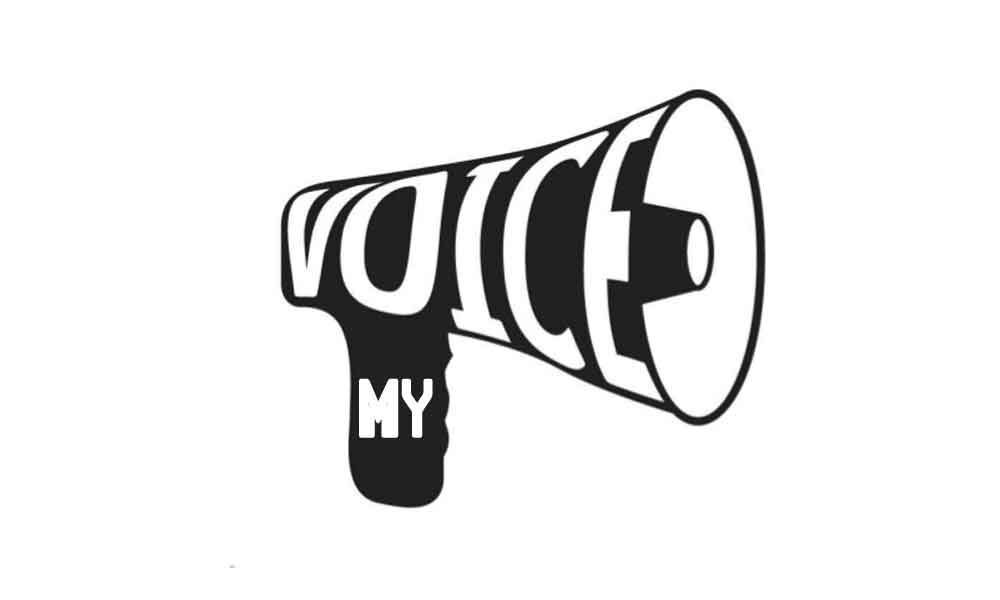 It was heartening to watch the exceptional batting of Steve Smith on the second day of the fourth Ashes Test played at the Old Trafford Cricket Ground, Manchester.

Steve Smith, who is now ranked at No. 1 position once again in the ICC Test Rankings has made a massive comeback in the Red Ball Cricket after being banned for a year.

It is interesting to note that Smith has completed his 500 runs in only 3 Test matches after hitting his 26th century and 3rd double century on the second day of the fourth Test.

Steve Smith is inarguably one of the most accomplished batsmen of the modern day cricket as far as the unlimited overs form of the game is concerned.

After a continuous failed opening from David Warner in this series, it would be welcomed if Steve Smith is made to open in the upcoming Test matches.

TS can adopt TN way to ward off viral fevers

The alarming incidence of viral fever like dengue, typhoid etc sends shiver down the spine as in most cases there will be drastic reduction in the platelet count necessitating transfusion.

This in turn puts the medical system in enormous strain. In Tamil Nadu, the Ayurvedic formula for prevention of such infections is known as Nilavembu Kashayam.

This is an extract from herbs and traditional remedies. It is known to prevent/pep up platelet count in blood. The government of Tamil Nadu has organised to distribute this Kashayam all over the State, especially major cities through Primary Health Centres so that public could have doses of the Kashayam as a preventive measure.

It has been established by research that the remedy acts in good stead. The government of Telangana could approach the Tamil Nadu government and procure stocks of the ingredient and the procedure thereof.

Then they can organise proper distribution with special efforts in the areas more prone.

Farmers are dying while we look for waters in moon

We are going to celebrate the landing of Pragyan and Vigyaan, perhaps a great victory, but on this land, our farmers lives are vanishing into thin air while they are standing in queues for their quota of urea.

Small or big rains have been creating havoc and precious water is going to seas, and we are in hapless situation, but we are searching water on the Moon, which is nearly three lakh kilometres away from earth.

What if we found water or water like sources on Moon? It is to be regretted that we are knowingly or unknowingly doing gymnastics in the air by leaving the truth behind.

What ails our government authorities to provide farmers quota of urea. But where is our Pragyaan and Vigyaan?

The AP government has taken several decisions. Among other things, the merger of APSRTC with the government is one of the historical decisions taken by the Jagan Mohan Reddy government since it came to power.

It took a bold step of merging within hundred days of its ruling. It is a long pending issue as previous governments also promised it. They adopted time killing tactics by constituting committees and Cabinet sub-committee to discuss the report.

But the present government straight away accepted the Anjaneya Reddy Committee recommendations. Consequently, about 52,000 erstwhile RTC employees would become government employees and they get all the facilities and perks of government servants including 60 years for superannuation.

In the past, so many rural services were cancelled saying they were making loss of Rs 8 per kilometre. In fact, the previous government used the loss-making entity to quench its publicity thirst by running several services free of cost to visit the Polavaram project and capital Amaravati besides mobilising public for the CM's public meetings.

However, all the stakeholders of the newly created Andhra Pradesh Public Transport Department (APPTD) must strive for public aspirations and not just satisfying with privilege of government servants.

At the same time, the government must extend concession to the APPTD on its fuel just like aviation fuel.