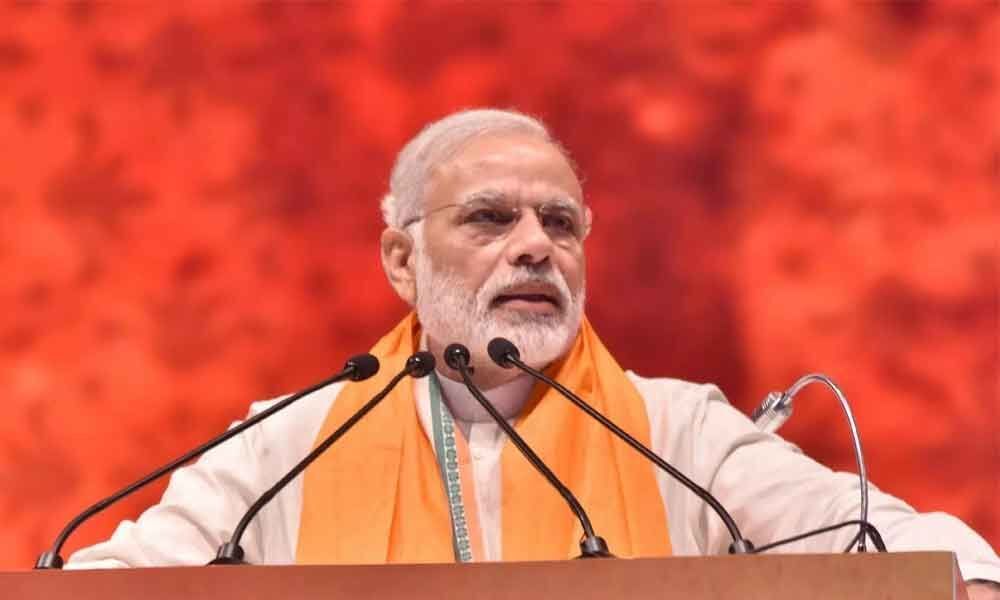 Team Modi in the second outing looks a lot similar to Modi 1.0.

Distilled to its core, the mandate of 2019 was a faith vote - faith in Mr Modi and his ability to defend the interests of the Indian State, and advance the goals of growth, development, national security and stability.

Now that the new government has taken charge, the PM can't keep harping on national security as a host of issues require immediate attention. The expectations are even higher this time as the NDA has had a stable five-year run, unencumbered by the whims of self-seeking allies.

A stable and strong government should be synonymous with peaceful co-existence of various communities, not with mob lynching, self-styled vigilantes and hate-mongers.

Finally, to deliver on the expectations of the electorate, Modi would do well to continue with the discipline he instituted in his last term but make way for autonomy and openness alongside.