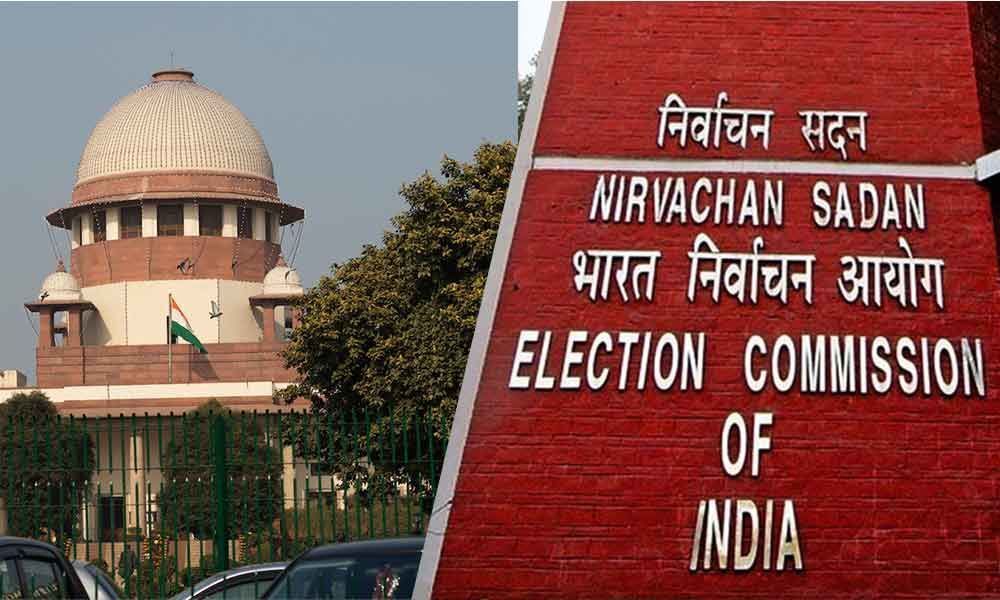 The recent reports involving breach of model code of conduct by some of the popular star campaigners and Election Commission of India's (ECI) stark helplessness under the public glare, to prevent such breaches has only left voters confusing.

Ironically with every instance of breach coming to the notice and initiating actions, ECI is only turning up to Hon'ble Supreme Court (SC) to seek further advice.

Thus letting the voters know about its helpless state when it comes to enforcing strict actions in order to ensure 'Free and Fair' elections.

Now the question remains as to why is it that the nodal agency for elections runs for cover to SC and then take a mere soft approach towards breaches as reported.

Also, in several such instances ECI merely 'seeks' reports from the Electoral Officer and then action taken as anticipated to disqualify the candidate, the action has only been replaced with mere warnings and banning of speeches for up to three days.

Further the poll strategy thus adopted by the political stakeholders i.e. dodging under ECI's watchful scan for a shorter time, will in no way help to induce voters and such an approach will neither help in the long run.

The time has now come to introspect the role and exercising powers of ECI.

The Article 324 under which the nodal agency has been established, needs to be revisited on a positive note, only to empower the agency to become stronger and enforce stricter actions.

Thus, in the end such a step will only help ECI to conduct elections in a 'Free and Fair' manner.