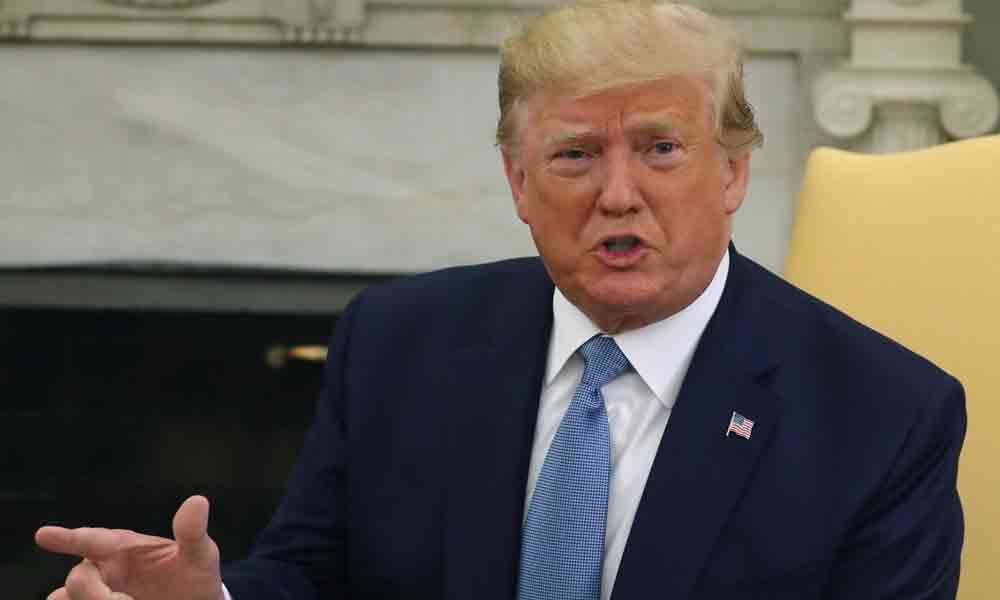 President Trump's straight-faced assertion at a meeting with visiting Pakistani Prime Minister Imran Khan, offering to mediate in the Kashmir...

President Trump's straight-faced assertion at a meeting with visiting Pakistani Prime Minister Imran Khan, offering to mediate in the Kashmir conflict, has set the stage for a diplomatic tug-of-war between India and Pakistan involving the world's sole superpower.

This has naturally created ripples in the subcontinent, as expected, but without any prodding by fact-checkers and before the MEA could react, the doubt-it encore has gained ground. Traditionally, American Presidents have stayed clear of offering intervention on Kashmir, respecting India's sensitivities in the matter, by and large recognising that it is a bilateral issue between the two countries.

As for the veracity of his claims, only Mr Trump and Mr Modi can explain what the actual talking points of their conversation were. Did the US President misinterpret what PM Modi said? Donald Trump's foreign policy style is unpredictable, to say the least.

While he has been reckless on some fronts (Iran), on others (North Korea) he has gone the extra mile to try and resolve a decades-old dispute. Trump has never tweeted or opened his mouth without uttering a plain lie or a half-truth. Those who treat his word as gospel truth show themselves in rather poor light.