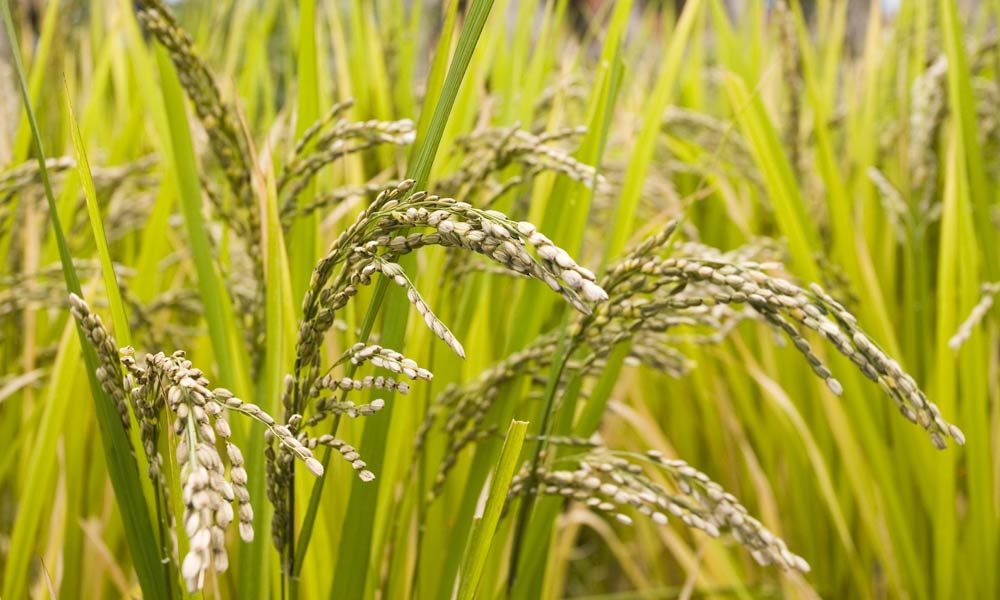 Speaking on the occasion T V Muralinath Reddy, member, board of management, stressed the need for nutritional security with balanced diet, eco-friendly agriculture, organic farming and said there was a need to look in to the role of minimum support price, subsidies in combating malnutrition and hunger.

Dr Vishnuvardhan Reddy while noting the tremendous progress in agriculture which resulted in increased food production called for enhanced efforts to raise pulse and edible oil production. He pointed out that there was a deficiency of 60 per cent in edible oils and the government was spending Rs 70,000 crores every year on imports of edible oils. He said household income of a farmer is Rs 6,426 per month, adding that agriculture production needed to be raised further since 57 per cent of population is dependent on farming which contributes 14.5-15 per cent to the GDP.

Special invitee Dr A Pratap Kumar Reddy and others spoke. Scientists from all over the country and about 600 students attending the meet.