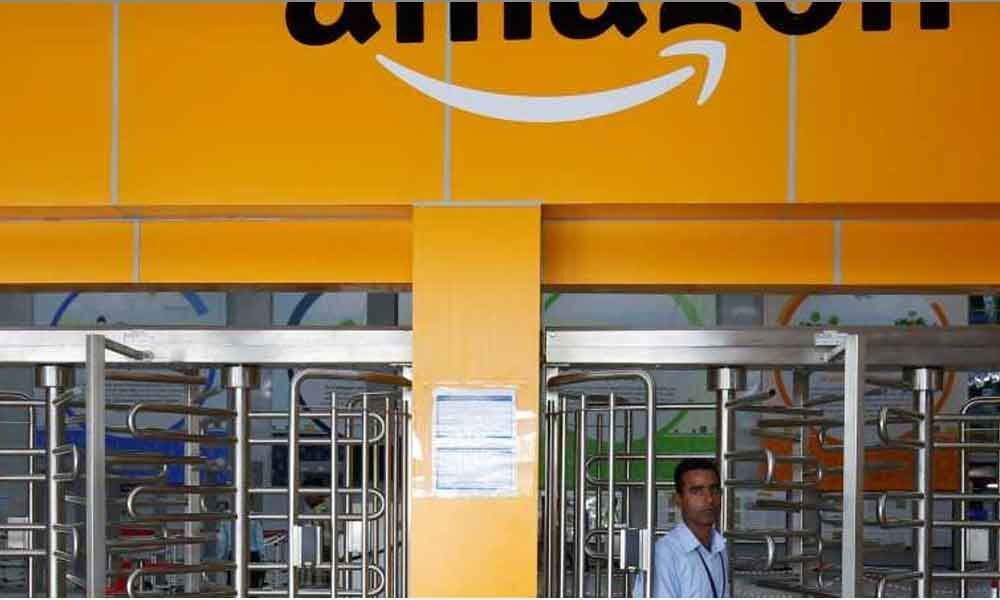 However, Appelbaum fears that speeding up deliveries could be dangerous for employees at the Amazon fulfilment centres.

Stuart Appelbaum, President of Retail, Wholesale and Department Store Union at Amazon, said workers were already struggling to keep pace and handle 200 to 300 orders during a single 12-hour shift, the CNN reported on Friday.

In an earnings call earlier this week, Brian Olsavsky, Chief Financial Officer at Amazon, announced the plan saying that the company will be building most of this capacity throughout 2019 with the investment of $800 million in the process.

However, Appelbaum fears that speeding up deliveries could be dangerous for employees at the Amazon fulfilment centres.

Accusing Appelbaum of continuing to "spout falsehoods", Dave Clark, Senior Vice President of Worldwide Operations at Amazon, said: "We appreciate his concern for our associates but his concern is misguided and self-serving."

An Amazon spokesperson also said that workers do "not struggle to maintain" their workload and their lives were not at stake. "We have a very safe work environment," the report quoted a company spokesperson as saying in an email.

Amazon already offers a selection of items that are eligible for free one-day shipping and it rolled out two-hour delivery in certain cities with its Prime Now service.

Now, Amazon says it wants to make one-day the standard for all Prime members, the report noted.

This is not the first time that the ecommerce giant has been criticised by workers.