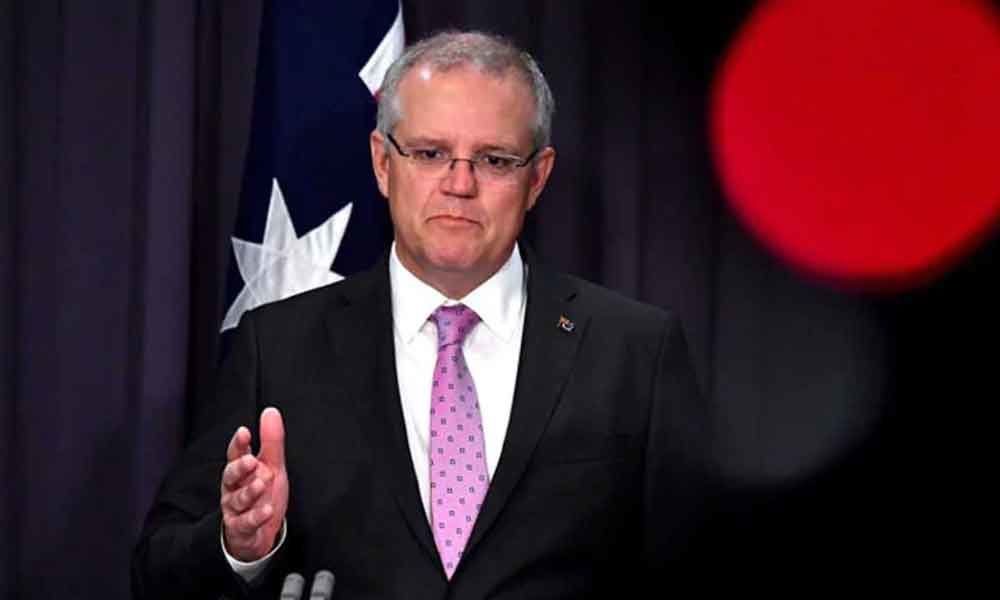 Prime Minister of Australia Scott Morrison announced Saturday that he is postponing his visit to India in the wake of a tornado in Australia.

Prime Minister of Australia Scott Morrison announced Saturday that he is postponing his visit to India in the wake of a tornado in Australia. He is due to arrive in India on January 13 as part of a four-day tour. Bilateral talks with Modi He tweeted that the tour was postponed due to the latest developments and that the two countries would visit the country in the coming months. He was on a visit to Japan after his visit to India and canceled the tour.

He thanked the governments of the two countries for making arrangements for his visit. A fire that erupted in Australia is heavily burning. Morrison said he needed to stay in the country and serve the citizens during this disaster. Prime Minister Modi spoke to Morrison on Friday about the strike. Said to express sympathy on behalf of the Indians. So far, 23 people have died due to the fire. To protect its citizens, the government has deployed over 3000 military reserve forces.

However, the cool temperatures on Sunday brought respite from wildfires that have ravaged three Australian states, claiming 24 lives and destroying almost 2,000 homes.

Saturday has become one of the worst days with soaring temperatures and strong winds that create fires in New South Wales, Victoria and South Australia, forcing thousands to flee and bringing flames to the suburban fringes of Sydney.

The firefighters have tried their best to bring down the fires but could not control the sparks.