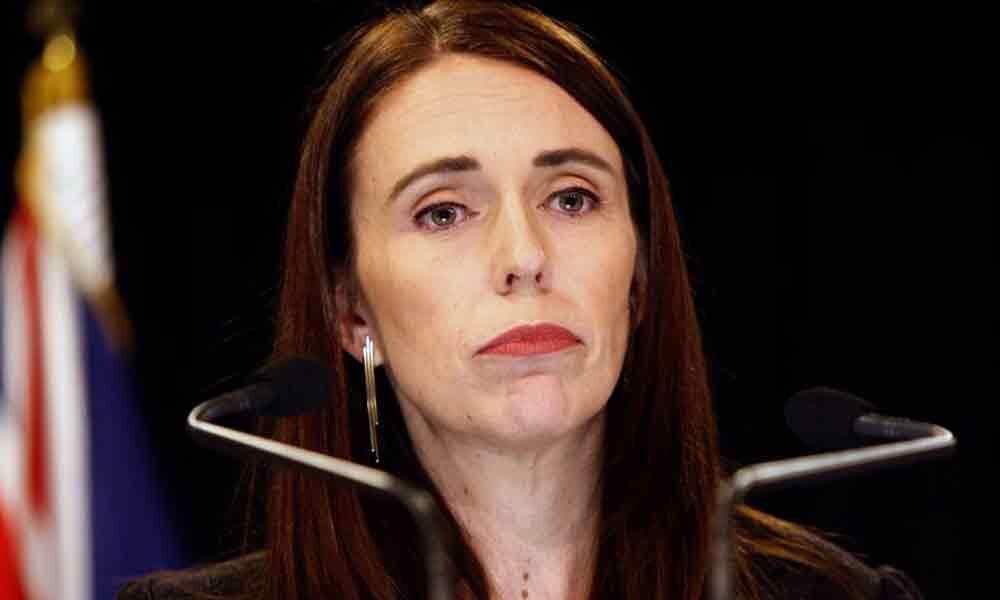 Usually I don’t get into other people’s politics, but it will be clear to most people that I completely disagree with him,' Ardern said.

Ardern, the charismatic young leader who has been hailed as "the anti-Trump" by US media, said she proudly celebrated her country's diversity.

"Usually I don't get into other people's politics, but it will be clear to most people that I completely and utterly disagree with him," Ardern told Radio New Zealand.

Trump on Sunday urged a group of four Democratic congresswomen of colour -- three of them US-born -- to "go back" to the countries they came from, then renewed his attack on them a day later.

"If you're not happy here, you can leave... This is about love for America, certain people hate our country," he tweeted.

"We take the view that our parliament should be a representative place, it should look and feel like New Zealand, it should have a range of different cultures and ethnicities," she said.

"And never should a judgement be made about the origin of anyone, and their right, therefore, to be in parliament as a representative."

Ardern has not been shy about highlighting her differences with Trump in the past, advising him to send "sympathy and love to all Muslim communities" in the wake of the Christchurch mosques massacre in March when a gunman killed 51 worshippers.

Shortly after Ardern's stunning election win in late 2017, Trump met her at a summit in Vietnam and joked she had "caused a lot of upset in her country".

"You know, no one marched when I was elected," she retorted, referring to the protests that followed Trump's victory in 2016.