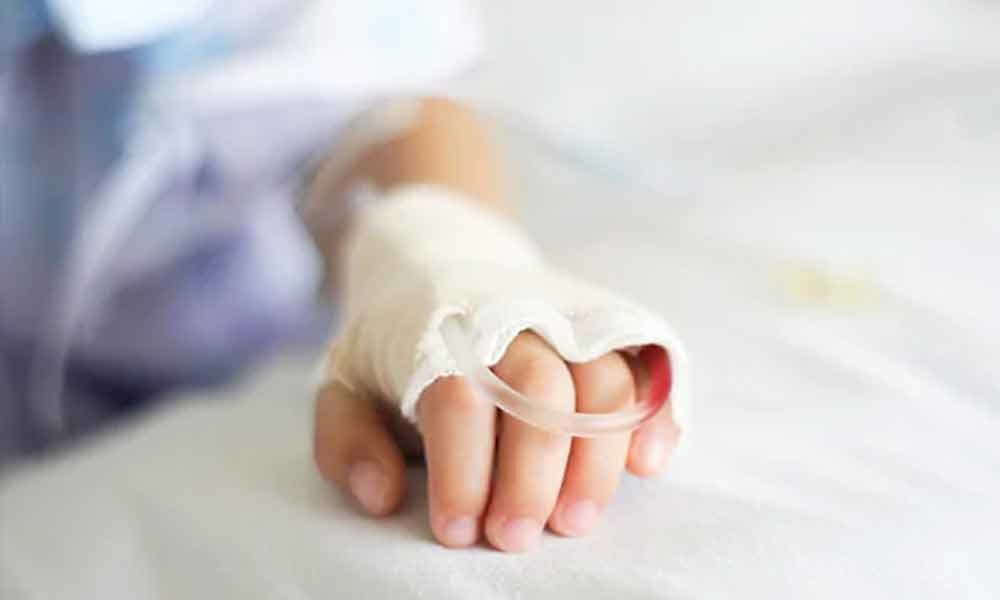 A seven-year-old boy who was allegedly assaulted by his mother's live-in partner succumbed to his injuries on Saturday.

Ernakulam: A seven-year-old boy who was allegedly assaulted by his mother's live-in partner succumbed to his injuries on Saturday in a hospital here.

The minor was admitted to the hospital in Kolenchery, district Ernakulum in a critical condition on March 28 and was kept on the ventilator support system.

According to police, the man had beaten up the seven-year when he tried to protect his sibling. The class two student from Thodupuzha in Idukki district was allegedly attacked when he tried to save his four-year-old brother from getting beaten up for wetting the bed in his sleep.

Police have arrested the accused, Arun Anand and slapped Protection of Children from Sexual Offences Act (POCSO) charges against him.

The accused had allegedly smashed the minor's head on the almirah and dragged him on the floor.