A biopic on PM Modi: SC directs EC to watch full movie, submit a decision in a sealed cover 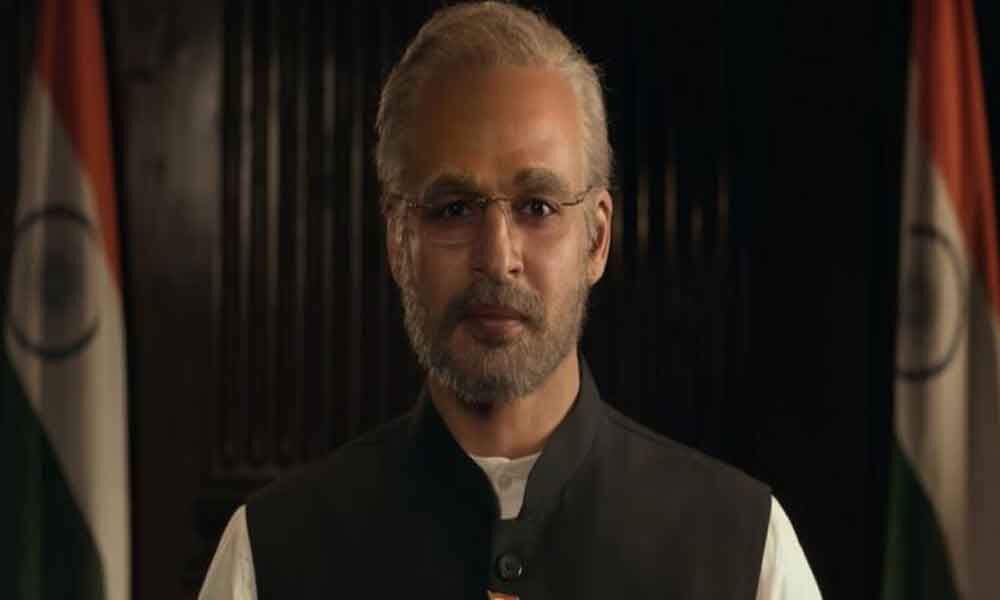 A bench headed by CJ Ranjan Gogoi directed the poll panel to submit its decision in a sealed cover. It will consider the matter on April 22.

New Delhi: The Supreme Court Monday directed the Election Commission to watch the full biopic on Prime Minister Narendra Modi and take an informed decision on banning its pan India release by April 19.

A bench headed by Chief Justice Ranjan Gogoi also directed the poll panel to submit its decision to the court in a sealed cover and said it will consider the matter on April 22.

Senior advocate Mukul Rohatgi, appearing for film producers who challenged the EC's ban on release, said the poll panel banned it just by watching the promo and did not watch the full movie.

He suggested they are willing to hold a special screening for the poll panel or its committee so that they can take an informed decision by Friday. The poll panel had on Wednesday banned the screening of the biopic during the current poll period, saying any such film that subserves purpose of any political entity or individual should not be displayed in the electronic media.