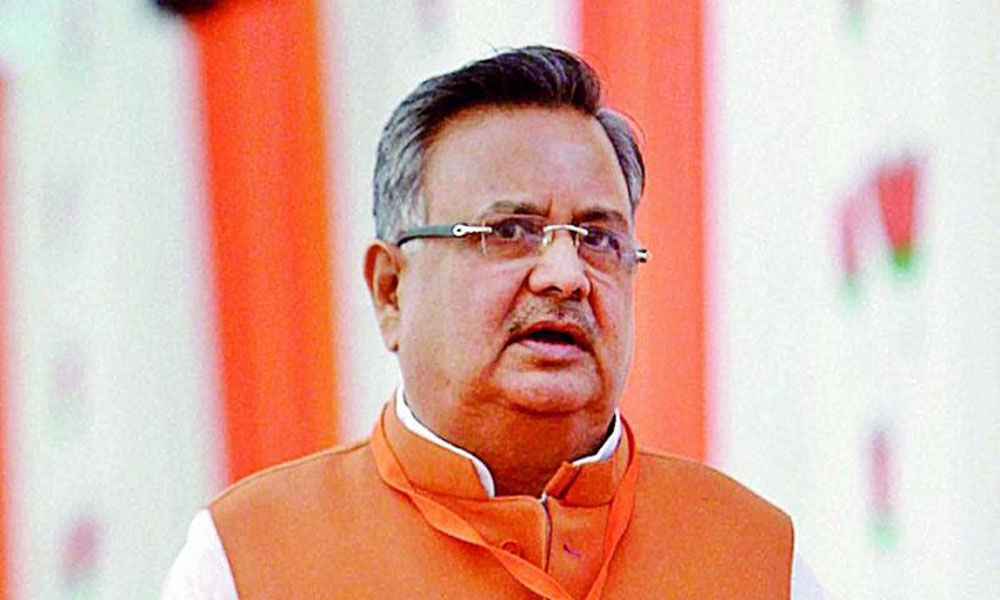 'We have decided to fight the elections with new candidates and new zeal,' Jain told reporters.

New Delhi: In a major decision, the BJP Tuesday announced it will drop its all 10 incumbent MPs from Chhattisgarh and replace them with new faces in the Lok Sabha polls, a decision that comes in the wake of the party's drubbing in the recent assembly elections.

BJP general secretary Anil Jain, also the party affairs incharge for the state, made the announcement as the BJP's Central Election Committee, which includes Prime Minister Narendra Modi and other top leaders, met here to deliberate over its candidates for the polls.

"We have decided to fight the elections with new candidates and new zeal," Jain told reporters.

The party decision means that Union minister Vishnu Deo Sai and seven times Lok Sabha member and former Union minister Ramesh Bais will not be fielded in the polls.

The announcement underscores the BJP's bid to wrest its lost territory back from the Congress, which handed it a massive defeat in the assembly polls last year.

The Congress had won 68 seats, reducing the tally of the BJP, which was in power in the state for 15 years, to a mere 15. The difference in the vote share of the two parties was a huge 10 per cent.

The BJP is also considering not fielding any family member of these sitting MPs, sources said. If the party indeed adopts this criterion, the likely candidature of former chief minister Raman Singh, whose son Abhishek Singh is a sitting Member of Parliament, will also be in question.