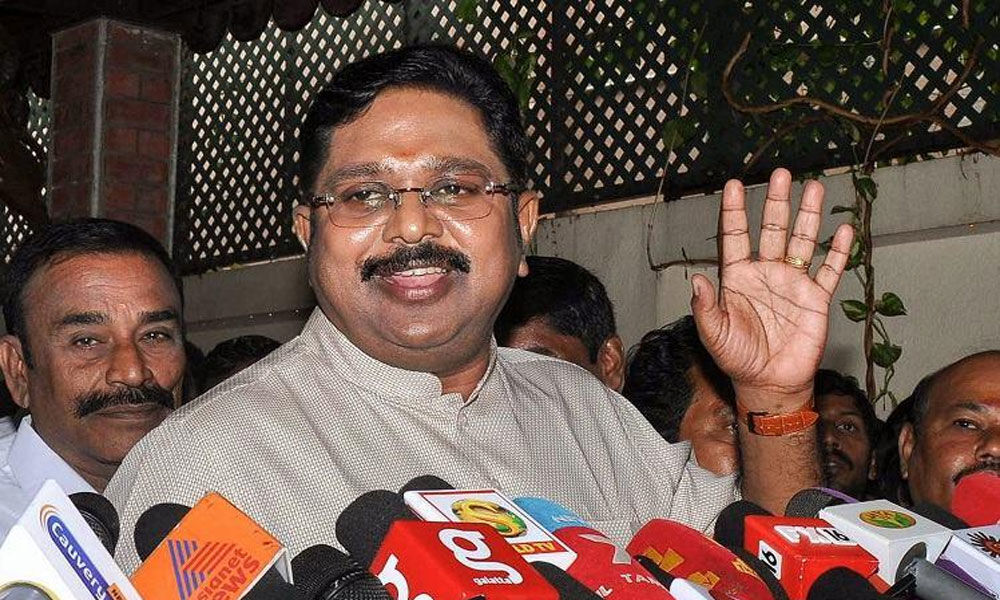 The Amma Makkal Munnetra Kazhagam (AMMK) party led by T.T.V. Dhinakaran on Sunday released its first list of candidates in Tamil Nadu and Puducherry for the upcoming Lok Sabha polls.

The candidates names were for 23 Lok Sabha seats out of 39 in Tamil Nadu and for the lone Puducherry seat, a statement issued here said.

The AMMK also announced its first list of nine candidates, who will contest in the Assembly bye-elections.

Bye-elections for 18 out of 21 vacant assembly seats will be held on April 18 along with the Lok Sabha polls.

Dhinakaran was expelled from AIADMK party and he floated the AMMK.

He also won from the R.K.Nagar Assembly seat in Chennai as an independent defeating AIADMK and DMK candidates in 2017.