Lok sabha Polls : Maneka Gandhi says she would categorize various villages in accordance with the votes registered in her favour 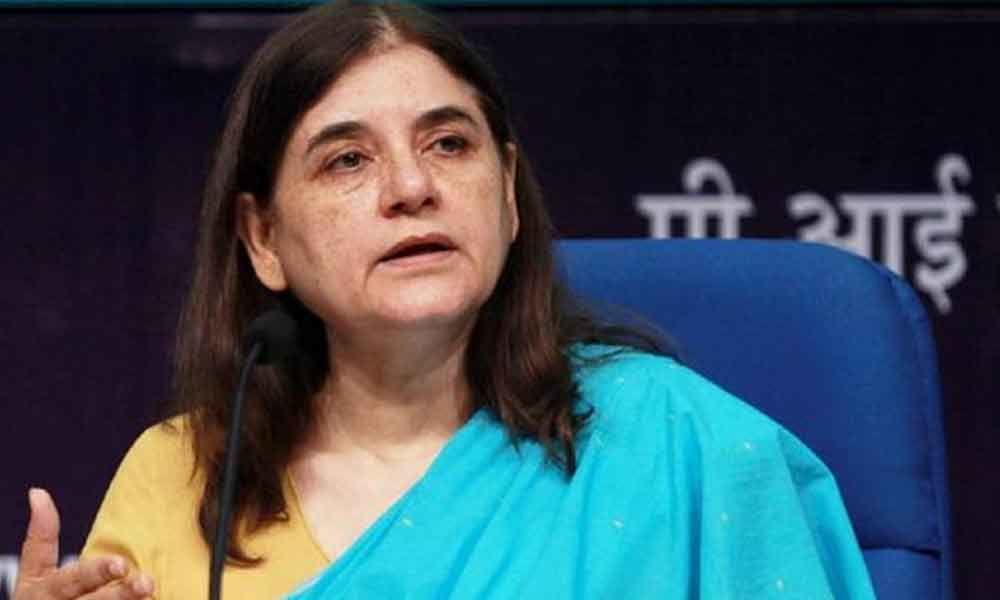 Maneka had criticized at the BJP’s IT cell for not putting adequate efforts to put forth the “right perspective” that would work in her favour.

Maneka Gandhi, the union minister and BJP nominee in Sultanpur, directly associated development of villages with with the number of votes won on the campaign trail on Sunday.

She said she will categorize various villages in accordance with the votes registered in her favour and prioritizes development consequently, she said in a potentially controversial statement.

She plans to label villages A, B, C and D depending on votes she gets and will make strategies for development works consequently, said Maneka at the gathering in Isauli assembly segment, on Sunday. The Union minister said that, for instance, the village that votes 80% for her will be categorized as A and would subsequently be on top of her development plank. Similarly, a village where 60% votes are for her would be categorized as B and so on. "After 'A' category region is developed, then comes 'B' and only after work in B is done, we start with C. But I would like to see all villages in the first category," she said.

On Monday, Election Commission suspended her campaign for 48 hours for her remarks on April 12 where she said if Muslims did not vote for her, they should not seek her help when she is MP again. Moreover, Maneka had criticized at the BJP's IT cell for not putting adequate efforts to put forth the "right perspective" that would work in her favour, on Saturday.