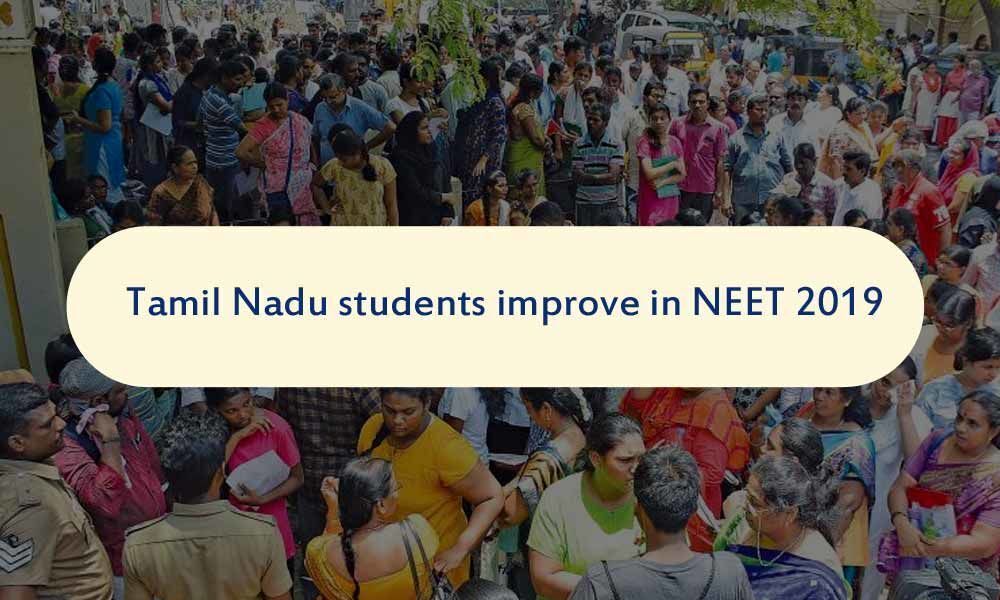 Nalin Khadelwal had secured the top rank by scoring 701 out of 720 marks, at All India level.

No student from the state has featured among the top 50 candidates. A student of Tamil Nadu Shruthi K had secured the 57th rank by scoring 685.

Apart from Hindi, 1.34 lakh candidates took the test in regional languages including Tamil this year. Of them 8.86% qualified in the exam.