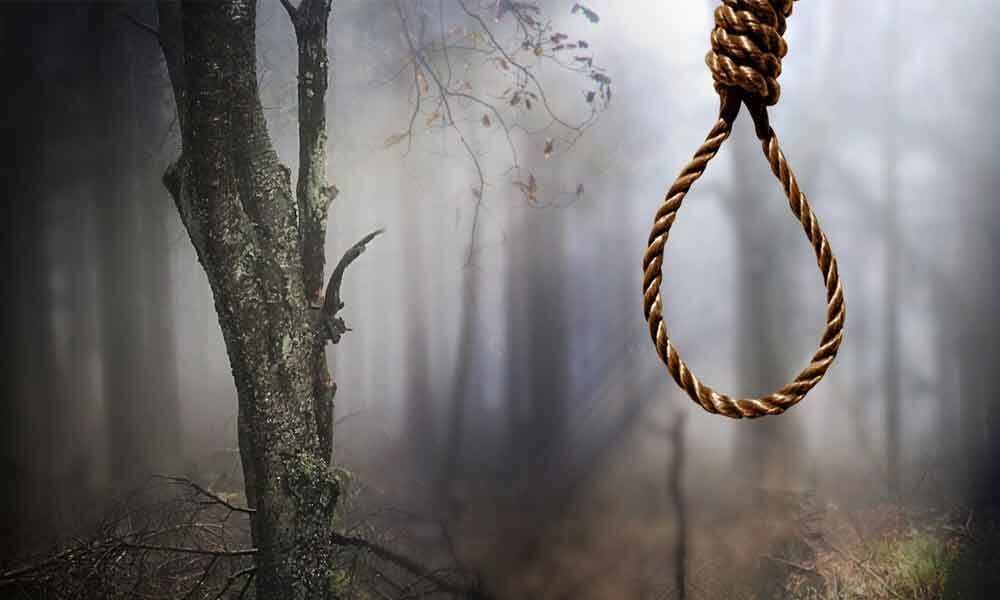 Police have started an investigation to ascertain the cause of death.

Purulia: A 22-year-old BJP Yuva Morcha member Sisupal Sahis was found hanging from a tree in Senabana area of Arsha village in Purulia region on Thursday.

Police have started an investigation to ascertain the cause of death.

Commenting on the incident, district's BJP president Bidyasagar Chakraborty said Sisupal was an active member of the party and it is necessary to investigate whether it is a murder or a suicide.

Earlier on April 8, body of a 42-year-old man was found hanging at the booth office of the BJP in Siliguri district of the state.

"Around 100 murders took place during Panchayat elections in West Bengal. Officers sit on dharnas along with the Chief Minister. The ruling party's (BJP) national president's chopper is not allowed to land there," BJP leader Ravi Shankar Prasad had said substantiating the party's demand for declaring the state "Super Sensitive".

West Bengal is having elections in all seven phases since April 11. Elections will conclude on May 19. The results will be announced on May 23.