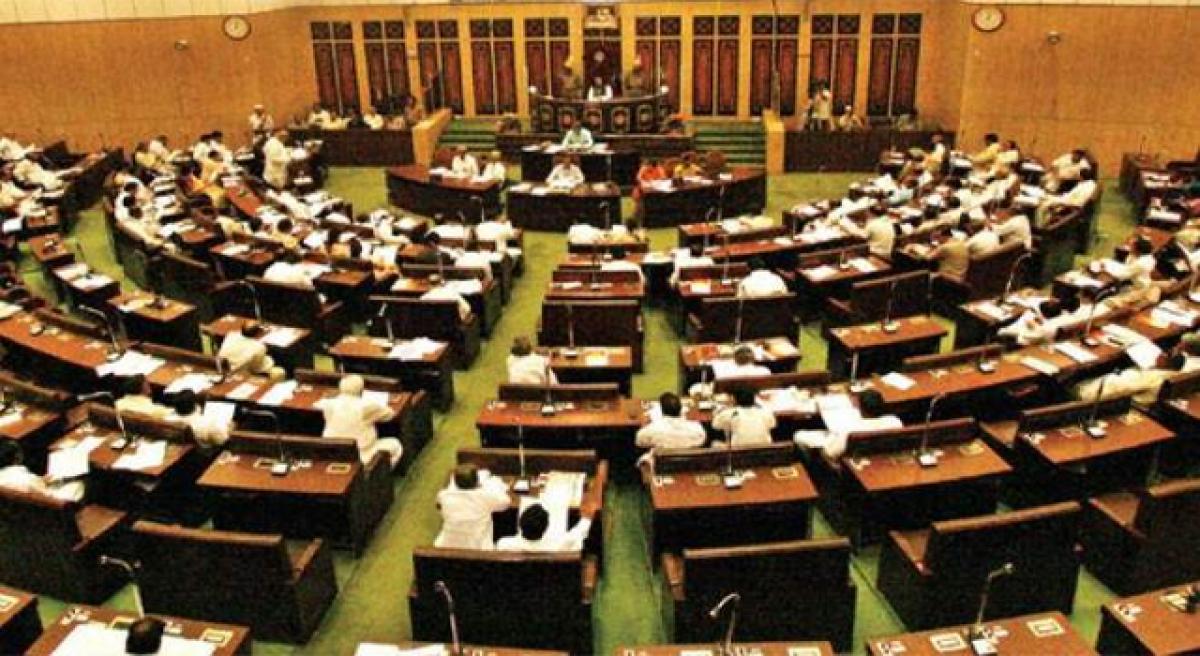 Minister for Human Resource Development Ganta Srinivas Rao proposed a Bill in the Assembly here on Tuesday and it was passed without any objections. The government explained the reason for introduction of the Bill.

The government has issued letters to 10 sponsoring bodies to set up green field private universities and out of them, six submitted their reports. The government would send the Bill to the Governor for his consent.