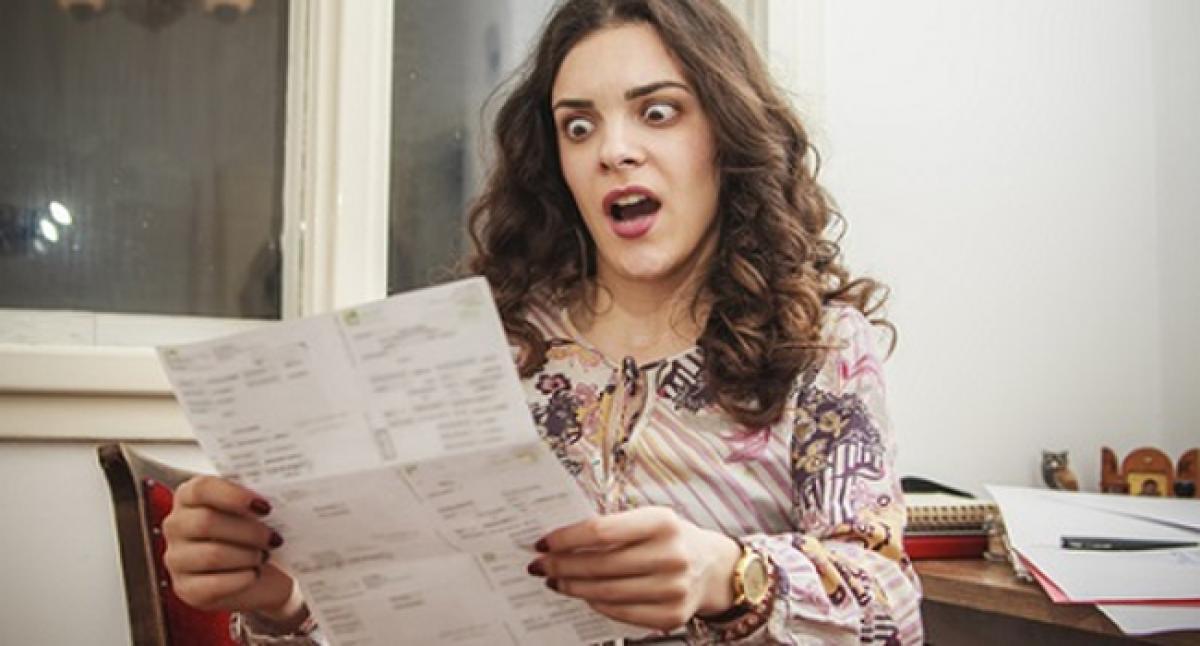 Nellore: The aquaculture has been gradually decreasing in the district due to low prices of produce and high tariff of power. The average cultivation has been reduced from 1.85 lakh acres to 1.25 acres now across 12 coastal mandals in the district. Farmers say 20 per cent of cost goes for power bills which has been a major obstacle for them to discontinue aquaculture.

In fact, farmers cultivate normally in 1.85 lakh acres in 12 coastal mandals and the area gradually was reduced to 1.25 lakh acres this year. Normally, cultivation is done for every six months and the frequency has been missing due to problems, farmers say.

The district is earning around Rs 15,000 crore per annum where around 40,000 farmers are relying on the activity. They are facing severe pressure from electricity wing which has been charging at Rs 4.50 per unit on average including all charges. There are around 31,000 connections in the entire coastal mandals and they are paying more than Rs 10 crore for consumption of 2.5-3 crore units per month on an average.

“There are only assurances from state government without practical support to aqua farmers. Even though the Chief Minister announced concession rate of Rs 2 per unit for supporting the industry, there were no specific orders from the government till now. Majority farmers are gradually decreasing area with an aim to reduce losses,” said K Ramakrishna Reddy, a farmer from Muthukur mandal.

Farmers say cost of cultivation was also increased abnormally where they must invest at least Rs 5-6 lakh per acre. They also say farmers have to pay lakhs of rupees for power charges even though they incur losses which was a discouraging factor for extending area. The electricity wing is collecting Rs 100-150 crore per annum from the aqua farmers. They are also collecting compounding charges from them up to Rs 1 crore per annum besides collecting Additional Consumption Deposit (ACD).

“Rs 60 lakh were collected last year from the farmers as compounding charges. This year it was around Rs 40 lakh within three months giving shocker to farm community. How can we continue the farming activity without support from the government? Disheartened and debt-ridden small and marginal farmers are vanishing from the areas failing to recover their investments,” said V Ramanaiah, an aquaculture farmer from TP Gudur mandal.

Further, the prices of 40-100 count prawn also significantly reduced due to market slump and the farmers are facing difficulties. The fall of price was awful when compared to March this year which comes to around 30 per cent on an average, they say.