Chandrababu Naidu Gets Ready For Deeksha In Delhi 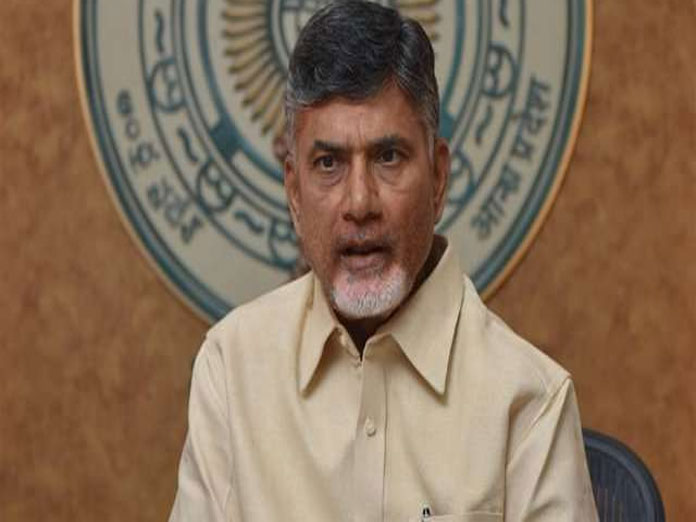 Andhra Pradesh Chief Minister N Chandrababu Naidu had made necessary arrangements for the conduct of his day long deeksha on special status demand in New Delhi on February 11.

He held a meeting with his party leaders and ministers and reviewed the arrangements for deeksha in the national capital.

On the instructions of Chandrababu, TDP MPs already launched stir in the ongoing budget session of Parliament. After the deeksha, the TDP President along with MPs will meet President Ram Nath Kovind and submit memorandum to him demanding to fulfill the promise of according special status to Andhra Pradesh.