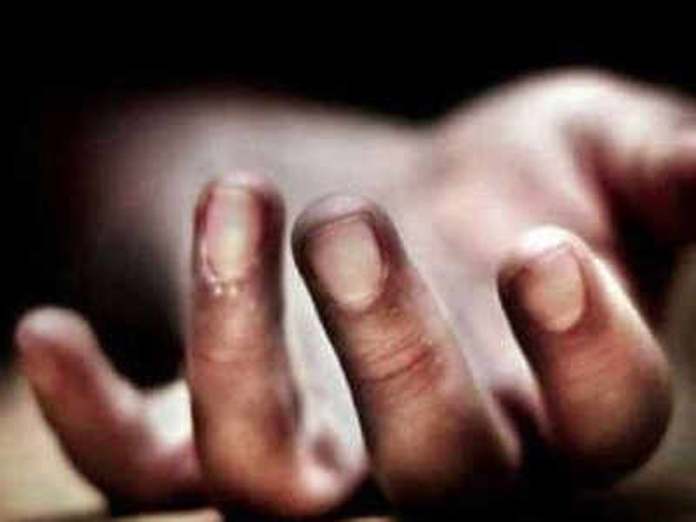 Kadapa: Tension prevailed at press club here on Tuesday when the father of one of the Fatima Institute of Medical College (FIMC) student’s attempted suicide by consuming sleeping tablets in protest against the failure of the college management in refunding fees by the students. The man who attempted suicide was identified as M Jaganmohan Reddy of Polatam village of Kamalapuram mandal in the district.

According to sources, some parents of FIMC students whose admissions were annulled, gathered the at press club to address the media over delay in refund of fees by the management. When media conference was going on, Jagan Mohan Reddy suddenly pulled out some tablets from his pocket and consumed them in front of the media. He was immediately shifted to the Rajiv Gandhi Institute of Medical Science (RIMS) where his condition is stated to be stable.

It may recalled that about 100 students from Kurnool, Anantapur, Nellore and Kadapa district joined FIMC paying lakhs of rupees for the year of 2015-2016. As per the norms college must have Medical Council of India (MCI) recognition at the time of admissions but the college made admissions without it.

However, Chief Minister N Chandrababu Naidu personally intervened in the matter after the issue was brought to his notice and steps to solve the problem by providing admission to some students in other colleges.