Chevrolet announces price cut for Cruze within a month after launch 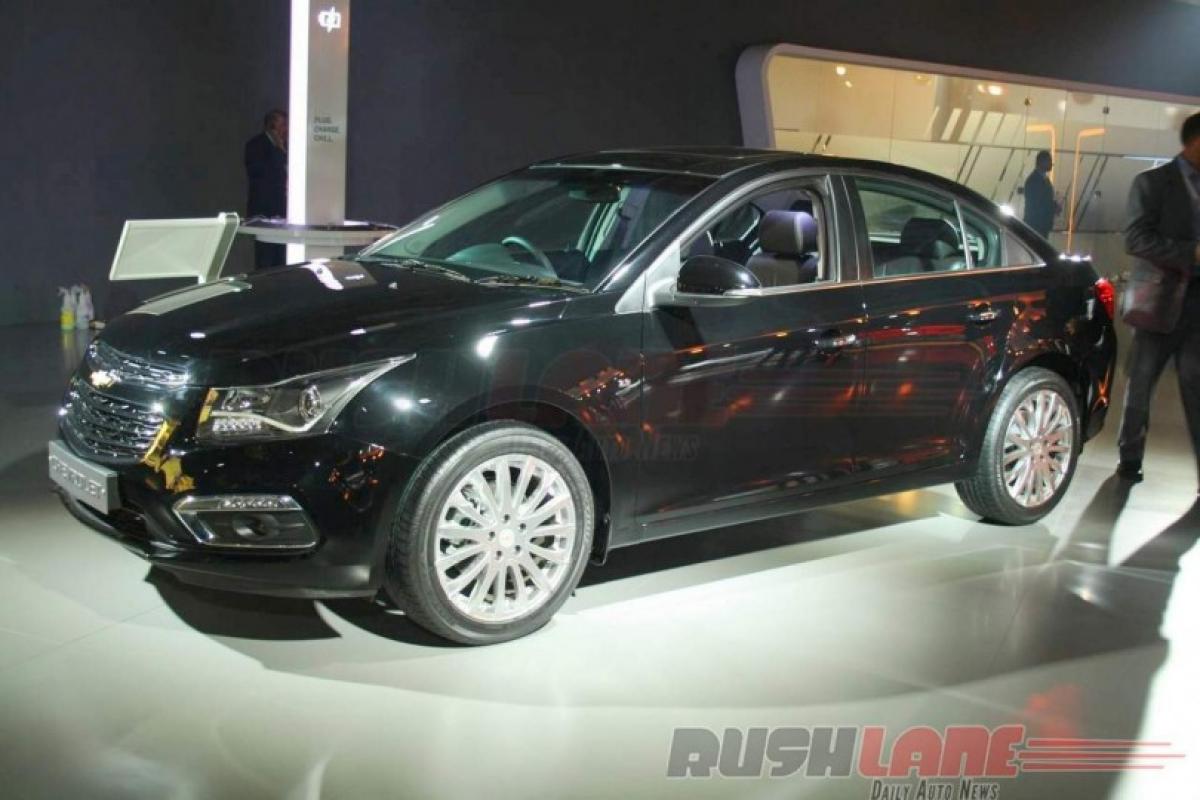 The reason prices have been declined is that Chevrolet India wants to make their new luxury sedan a more value for money propostion for their buyers, reveals PTI. But it still comes across as a surprise as the car was launched less than a month ago. Why the company did not launch new Cruze with the slashed prices is still a mystery.

ike the old Cruze, new one too is powered by the same 2.0 liter diesel engine which is capable of 166 PS and 360 Nm. Available in three variants and two transmission options, new features on offer with Cruze are – revised front grille with LED DRL above fog light, new alloys, new 7 inch MyLink touchscreen infotianment system with Bluetooth, reverse parking camera, but no navigation.

GM has promised India is a very important market for them. The company has already started reviving their strategy in India. Last year, the company launched its flagship SUV here in India in the form of Trailblazer. In 2017, they will launch Spin MPV while work on new Beat (Activ), and Beat based compact sedan (Essentia), both of which were showcased at the 2016 Auto Expo earlier this month as concepts, has already commenced.