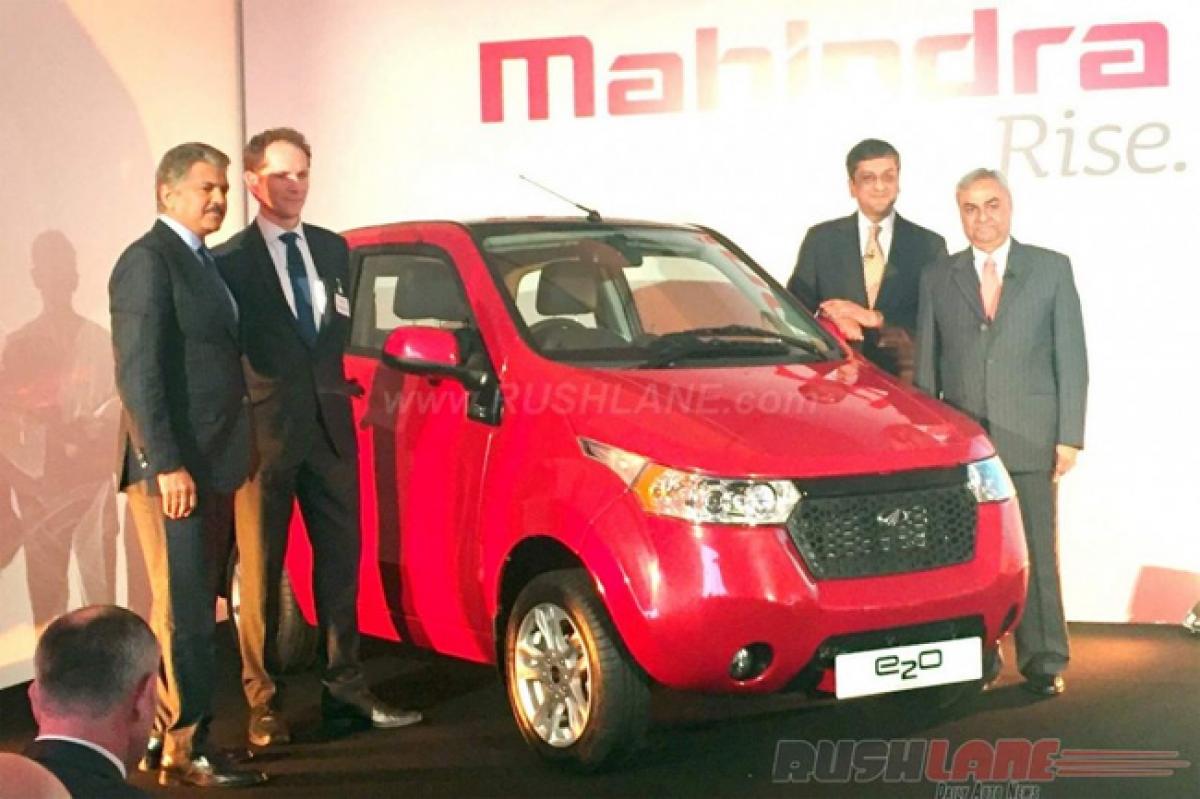 The three door, four-seater electric car is priced from £12,995 (INR 12.25 lakhs). Mahindra e2o gets improved interiors and added features while the company has incorporated a host of on board safety features as well. Exported as a CBU, deliveries of the new Mahindra e2o electric car will commence from May.

Mahindra is now keen on expanding markets further and will be launching the e20 in countries across Europe which includes the Netherlands, Sweden and Norway. Mahindra Group Chairman Anand Mahindra is confident of the acceptability of the Mahindra e2o electric car in these countries due to advancement and affordability considering high battery costs.

Concerns over climatic change are also higher in western countries where customers are quicker to move towards electric vehicles as compared to their Indian counterparts.

Designed for urban commuting, the Mahindra e2o electric car is powered by a 31 kWh electric motor offering 42 bhp power and 91 Nm torque. It can accelerate from 0 to 80 kmph in 18 seconds. It uses a 14 kWh lithium-ion battery capable of a 127 km range on a full charge. Full charge is achieved in a matter of 9 hours. Mahindra e2o TechX trim comes in with a super fast charging options of upto 90 percent in 90 minutes.