Mahindra car sales up by 14% in April 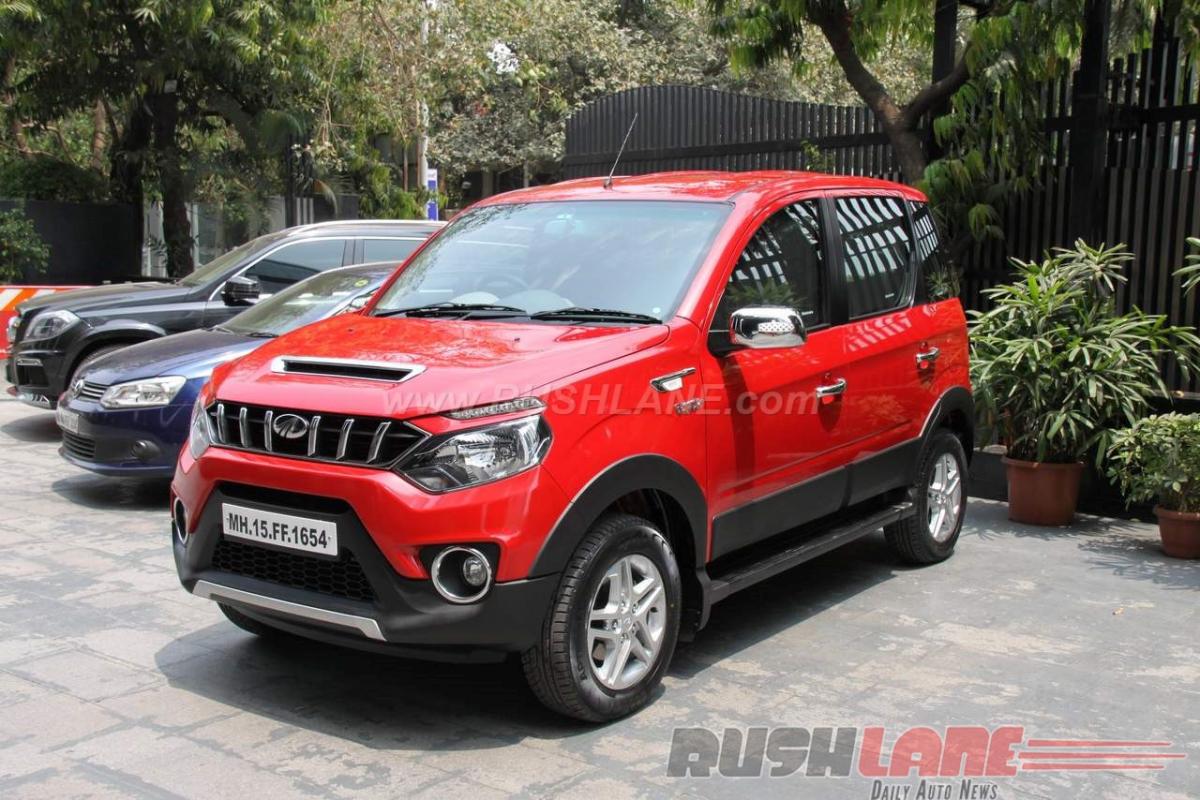