Google, Tesla and even German carmakers such as Mercedes-Benz, BMW and Audi might be taking strides in the development of autonomous cars but it’s the...

Google, Tesla and even German carmakers such as Mercedes-Benz, BMW and Audi might be taking strides in the development of autonomous cars but it’s the online transportation network company Uber that is first making this technology accessible to the public. 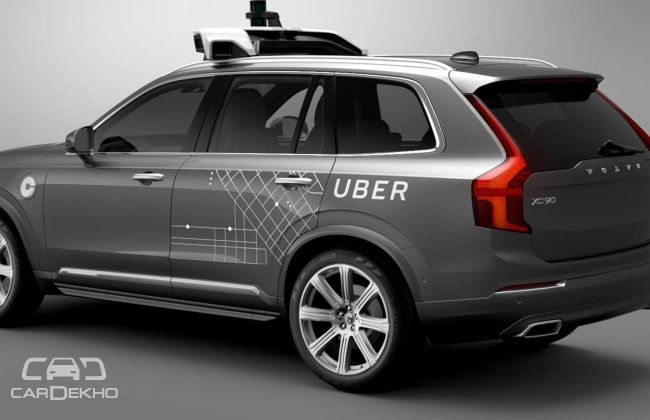 In partnership with Swedish carmaker Volvo, the American multinational is set to offer its customers a chance to ride self-driven XC90 SUVs. In a statement, the company’s spokesperson said, “Starting later this month, Uber will allow customers in downtown Pittsburgh to summon self-driving cars from their phones, crossing an important milestone that no automotive or technology company has yet achieved.”

For now, the Volvos will be offered free of cost to Uber users, who will also be provided a tablet to enable them to stay informed of the car’s capabilities. These cars will be hailed the regular way through the app as a randomly selected XC90. However, the car will be overseen by a driver, who will steer the wheel if required, and an observer.

This move from Uber signifies a major step in the evolution of autonomous cars from a study sample to a front-line, money-making service. It also falls in line with the objective of the company to develop completely autonomous cars by 2021.

Uber’s partner Volvo has meanwhile also confirmed its development of self-driven car technology. “Both Uber and Volvo will use the same base vehicle for the next stage of their own autonomous car strategies,” it said.