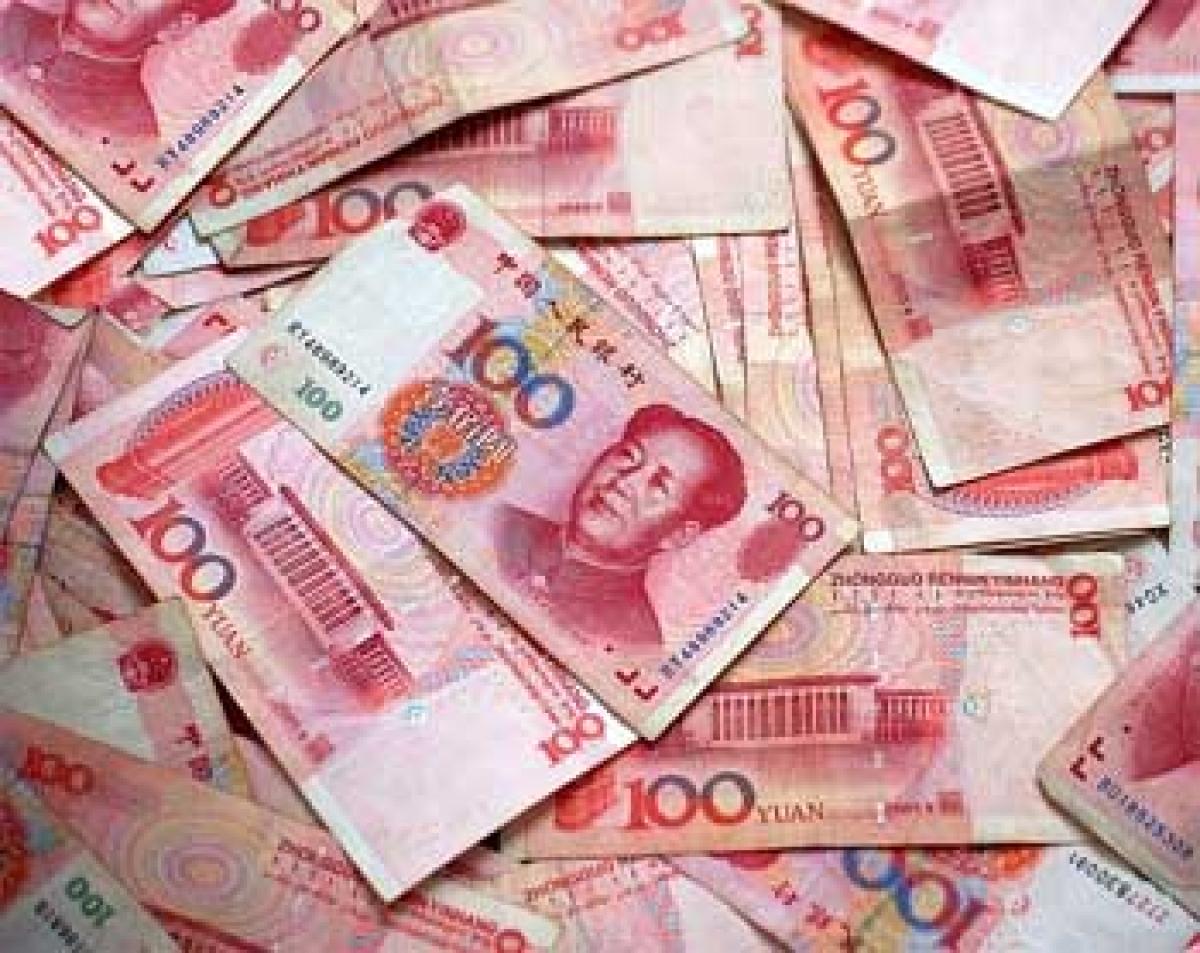 The Chinese government has injected 5.3 trillion yuan ($818 billion) into major projects in the country by the end of January, 253.2 billion yuan more than the end of last year, the media reported on Tuesday.

The Chinese government has injected 5.3 trillion yuan ($818 billion) into major projects in the country by the end of January, 253.2 billion yuan more than the end of last year, the media reported on Tuesday.

Despite possible risks, strengthening investments is "indispensable" if China wants to keep its average annual economic growth at or above 6.5 percent in the next five years, as it unveiled at the National People's Congress on March 5, experts told the Global Times.

China's fixed-assets investment increased 10.2 percent to 3.8 trillion yuan in January and February compared to the same period the previous year, according to the National Bureau of Statistics (NBS) on Saturday.

The Chinese government's decision to boost investments comes at a time of slower economic growth from sluggish exports. China's exports slumped 2.8 percent in 2015.

The fall went up to 25.4 percent in February 2016 than a year ago on dollar terms, according to General Administration of Customs.

Consumption in China, another major driving force for economic growth, rose in 2015 but not enough to substantially increase GDP growth, Liu Dongliang, a senior analyst at China Merchants Bank said.

"The Chinese government must increase its investments to stimulate the economy, " Liu said.

He also said that the 253.2 billion yuan investment in January seems a bit too intense, but without it, the desired economic effects are unlikely to happen.

China will increase the role of the services sector to its economic growth in the next five years, as the country's new five-year plan stipulates.

According to the NDRC, major investments fall into 11 categories, 13 more projects have started construction in January.