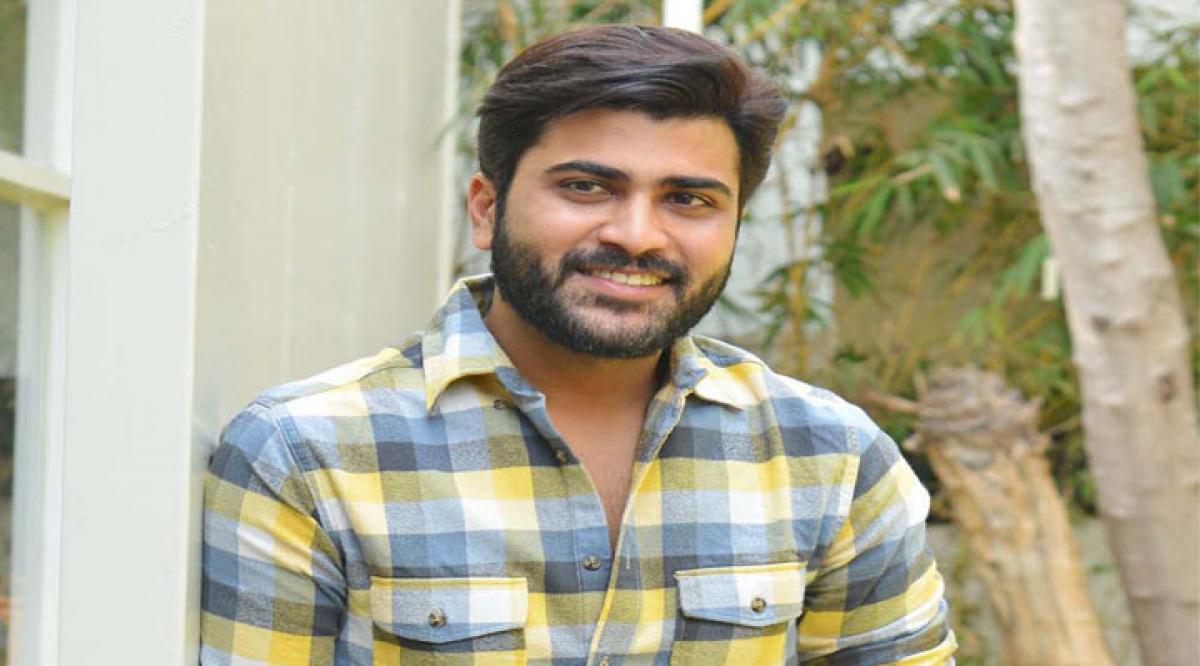 Sharwanand is in blithe spirits. Post the success of ‘Express Raja’, he reflects upon his decade journey, dealing with failures and impending marriage

Sharwanand is on cloud nine as his latest release ‘Express Raja’, facing stern competition from big flicks like ‘Nannaku Prematho’, ‘Dictator’ and ‘Soggade Chinni Nayana’, hits the bulls-eye. “If a film offers me something new to explore it gives me a high. I relish doing different films and ‘Express Raja’ was one such effort. I thank director Merlapaka Gandhi for his writing was razor sharp. For example, till ‘Run Raj Run’, no one believed that I could pull off comedy. And ‘Express Raja’ showed a whacky side of me. I’m happy that filmmakers are approaching me with different kind of roles,” he explains with a sense of relief.

Showbiz journey
It’s been more than a decade since Sharwaa got into showbiz and his career has been a rollercoaster ride but the actor tips it as an amazing experience. “I’ve become a better actor with each film and I continue to learn. I have evolved a lot—both as a person and as an actor. Life has ups and downs and you encounter unexpected turns and dips at every juncture but the key is to keep moving forward confidently. After all, who wants to sit on a rollercoaster that moves at a snail’s pace, right? Today I’m a better actor because I’ve done different roles,” Sharwaa exults.

Dealing with failures
Like there are lots of ups and down in any actor’s life, Sharwanand too endured tough times. “I was self introspecting during failures like did I chose the wrong script? etc., but ultimately it’s passion towards the work that’ll drive you. I believe if you don’t love something, there’s no point in wasting time doing it,” Sharwaa puts in plain words, while adding, “You never know which film will hit the mark until it releases. I only take up work after believing in it; success and failures are not in your hands. I only want to be part of meaningful cinema, never mind if my character is out-of-the-box.”

Pressure to get hitched
Admitting that he’s under pressure to bid adieu to his bachelorhood, the 30-year old points out, “Yeah, there’s pressure but when I find a right girl, I’ll not hesitate to share my life with her. My parents keep getting alliances but I’m unsure when I’ll tie the knot (laughs).”

Prod the actor whether he’d go for a love or an arranged marriage and he flashes a bright smile, “I believe you should definitely know the person before you get married. Without knowing I don’t think I’ll get married to someone. But as of now my work is keeping me busy and marriage can wait.”