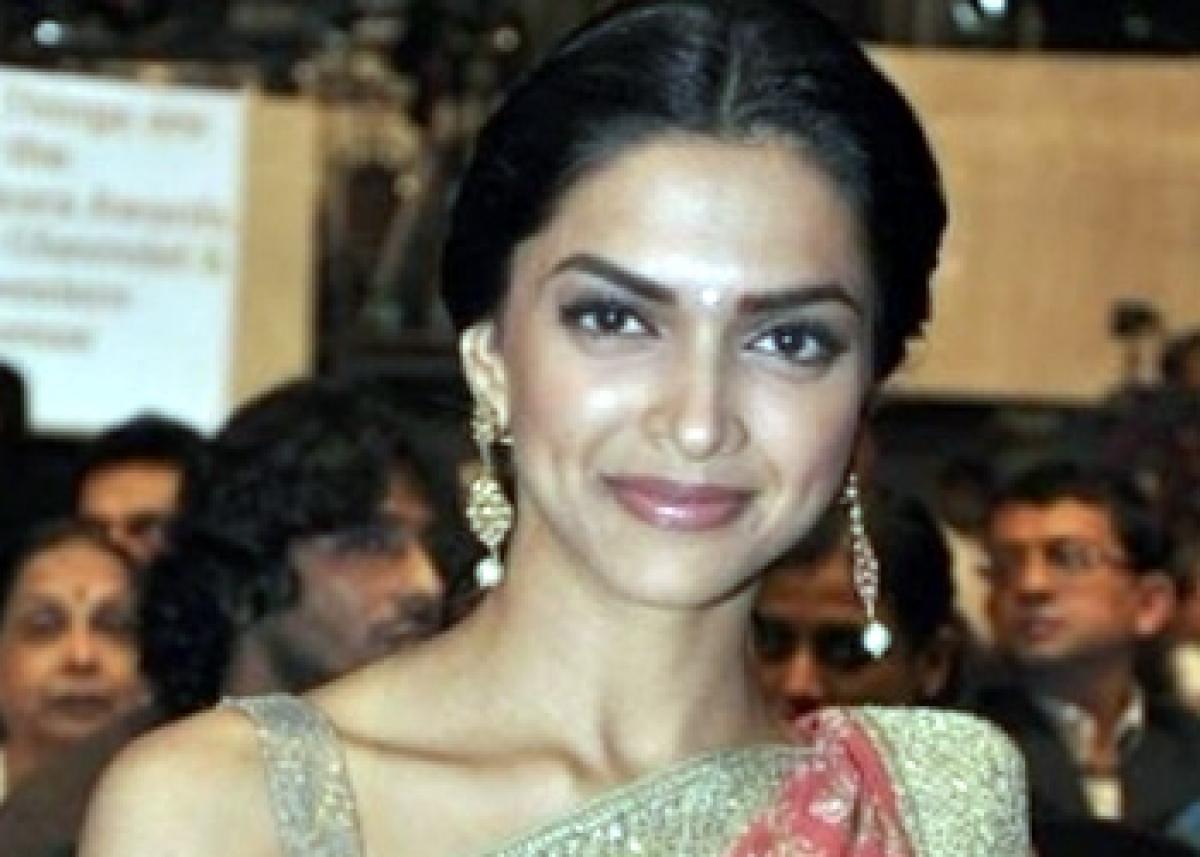 Even after being one of the best actresses in today's time, the 30-year-old star, in an interview, recently revealed her nervousness about the new venture and that they are roping her because of her ethnicity, reports the Dawn.

The 30-year-old actress, who announced the news of her casting last month via an ambiguous photo with Vin Diesel on the social media, will be portraying a razor-sharp huntress who helps Cage during his latest mission.