SRK's Fan new poster is out! 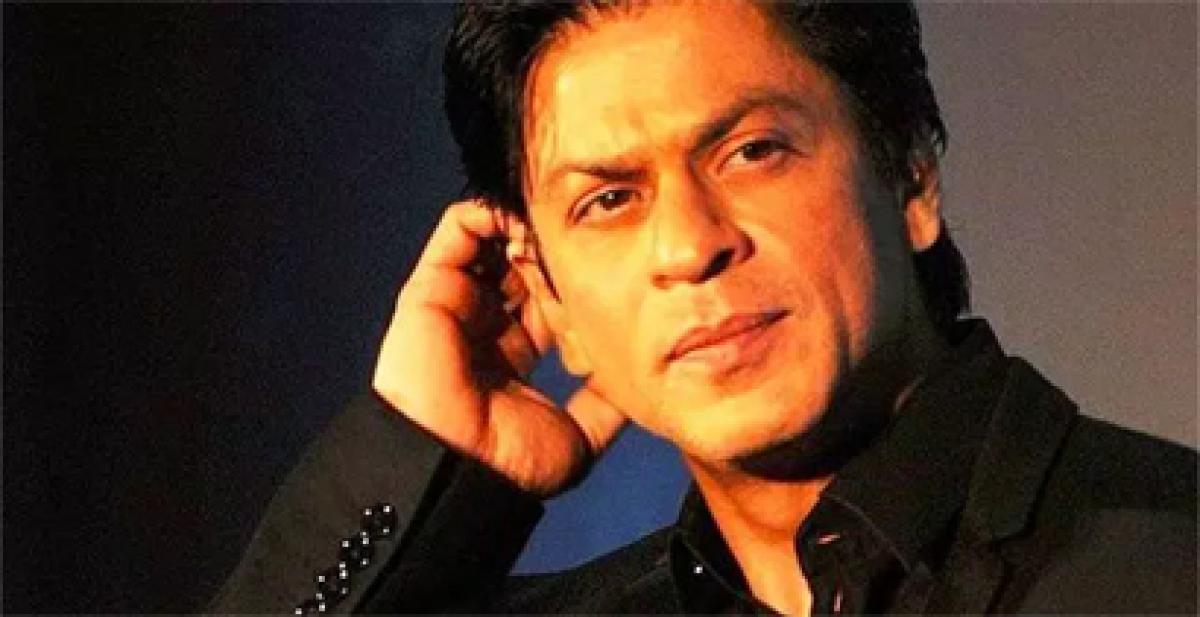 After dropping the official trailer of SRK\'s much-anticipated flick `Fan,\' the makers are back with a fresh poster and King Khan\'s fans just can\'t get over it.

After dropping the official trailer of SRK's much-anticipated flick `Fan,' the makers are back with a fresh poster and King Khan's fans just can't get over it.

The poster shows both the characters Gaurav and Aryan essayed by the 50-year-old actor. Furthermore, the poster also highlights how the destiny of both these characters is intertwined with each other.

Few days ago, the 2.51-minute trailer video of the film was launched in Mumbai, showing SRK at his stunning best portraying a fan's obsession. The monologue "Gaurav makes Aryan; Without Gaurav, Aryan is nothing" speaks for itself.

The film that has been shot in various locations in Mumbai, Croatia and Delhi revolves around a fan, who turns out to be the exact lookalike of his favorite star.

Recreating the actor's superhit 'Darr,' 'Fan' has Shah Rukh in a double role with excellent prosthetics in play.

Its much trending song `Jabra fan` was released on 16 February on YouTube.