Industry should flourish in Vizag: Chiru 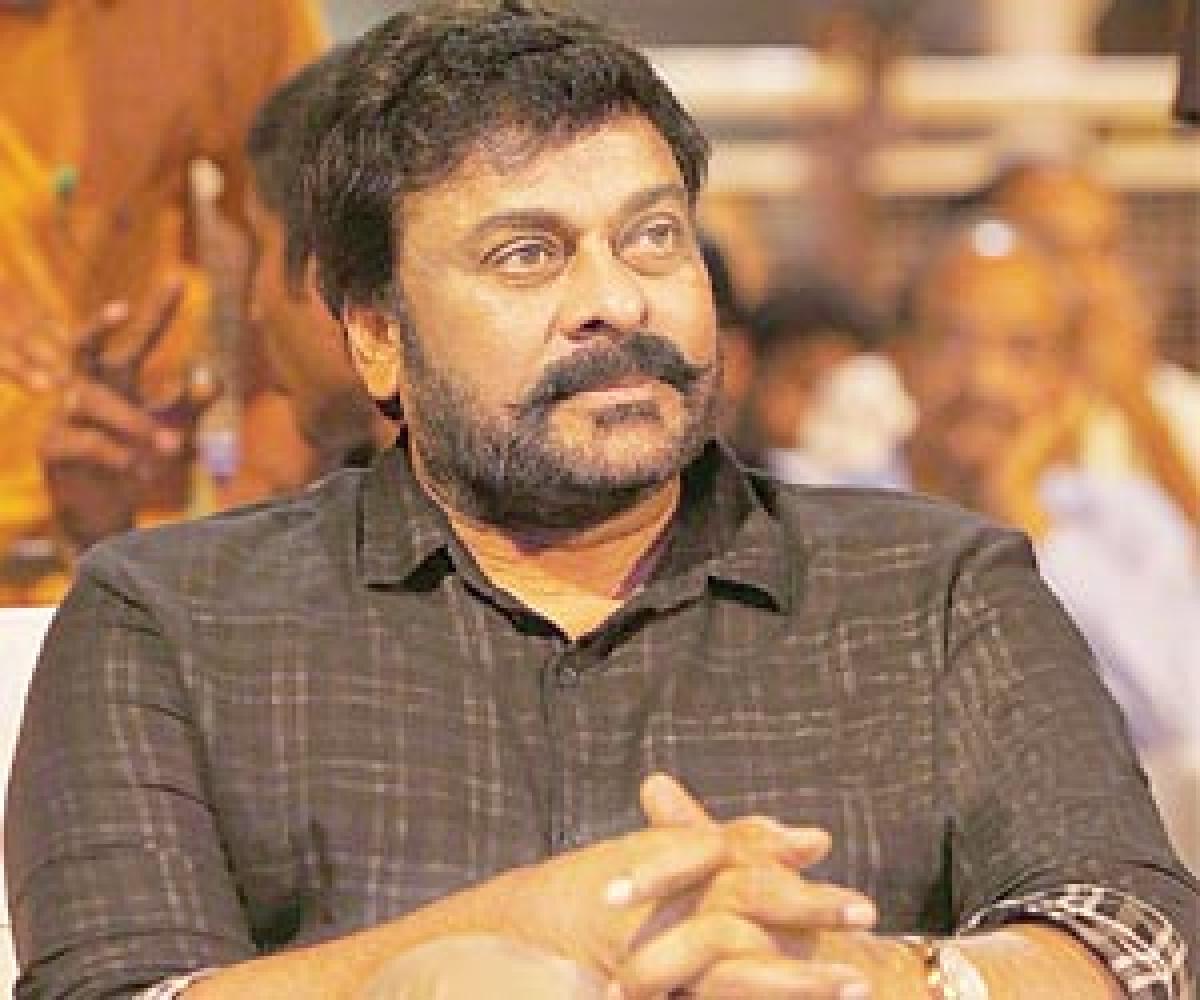 Megastar Chiranjeevi, who was the special guest at a promotional event of Allu Arjun-starrer ‘Sarrainodu’ in Visakhapatnam on Sunday, appealed to the...

Megastar Chiranjeevi, who was the special guest at a promotional event of Allu Arjun-starrer ‘Sarrainodu’ in Visakhapatnam on Sunday, appealed to the State government to support the film industry with suitable equipment and land in the Steel City and let the film trade flourish in AP as well.

“When the film industry moved to Hyderabad from Chennai, the government back then lent a helping hand by providing lands to build studios and facilitate with infrastructure. I’m looking forward to see the AP government in welcoming us with a similar approach.

Through Minister Ganta Srinivasa Rao, I plea to the government to identify lands for construction of film studios and developing the infrastructure required for 24 crafts in Vizag and let trade flourish in AP.

People are ready to move to Vizag if they are provided with the required infrastructure, land to build studios, construction of houses for film workers (like Chitrapuri colony). If you show us your action-plan we will come. I want the industry to flourish in both the states,” he said.

The actor-turned-politician also said that he has a special attachment with Vizag. “I want to spend my life post retirement in Vizag. I want to have a permanent residence here," he said.