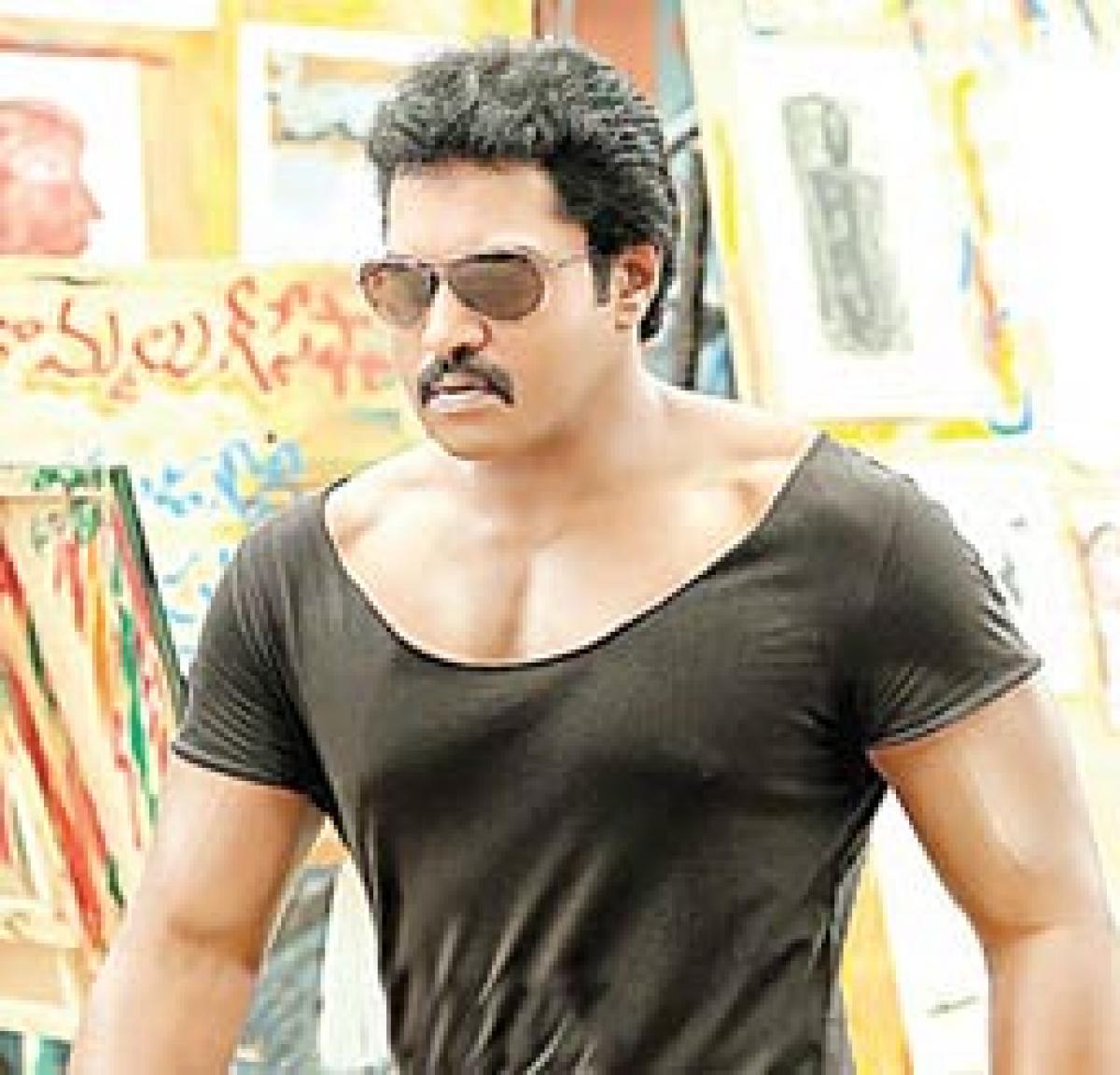 A few years back, when actor Sunil flaunted a toned body for his film ‘Poolarangadu’, the audience couldn’t stop raving about his physique when he...

A few years back, when actor Sunil flaunted a toned body for his film ‘Poolarangadu’, the audience couldn’t stop raving about his physique when he showed his six pack for the time in his career. His transformation surprised everyone.

The actor then was the newest member of the 'six-pack club' in the tinsel town. Freshly, we learnt that the comedian turned hero is all set to go shirtless again in his forthcoming film ‘Jakanna’, directed by Vamsi Krishna Akella.

According to a source, Sunil will flaunt his six-pack abs in the comic drama. The makers are planning to conceive the scene soon and want to keep it as a surprise element towards the end of the film.

A source close to the development says, “Sunil already had a hot bod and has been working out these days. Since it was an action episode, the actor was convinced and kicked with the prospect of going shirtless.”