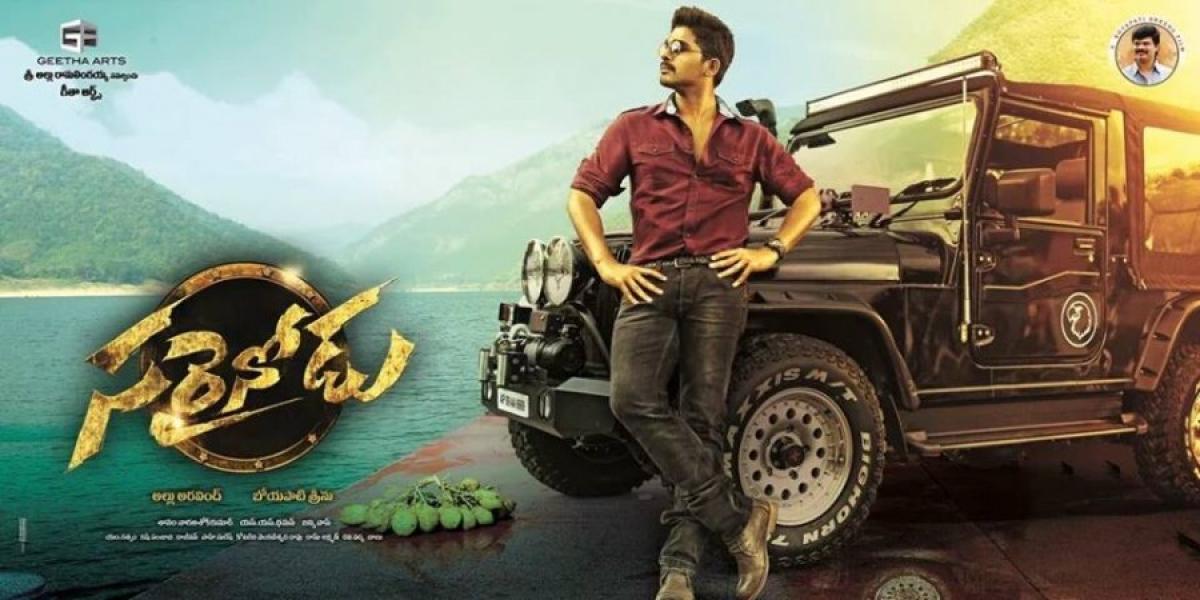 Rumors are rife that this would be an achievement for Allu Arjun and is eyeing to stand among the top five in Tollywood.

As of now, Allu Arjun is to surpass the previous records of Race Gurram and Gabbar Singh with Sarrainodu movie collections.