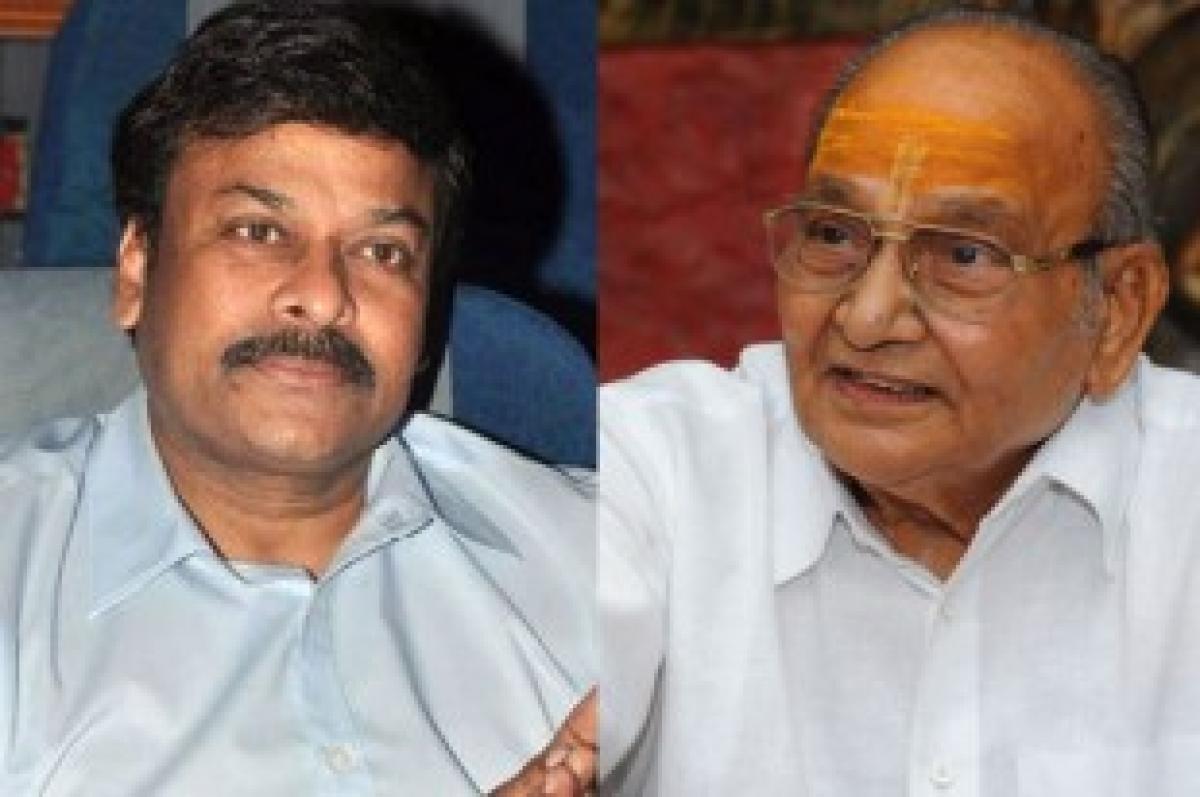 "Chiranjeevi Sir was very happy when he learnt about this rare honour to Viswanath. He met him today and congratulated him. They spent close to an hour talking," a source close to Chiranjeevi told IANS.

For his performance in "Subhaleka", which raised pertinent questions about dowry system, Chiranjeevi won the Best Actor Filmfare award.